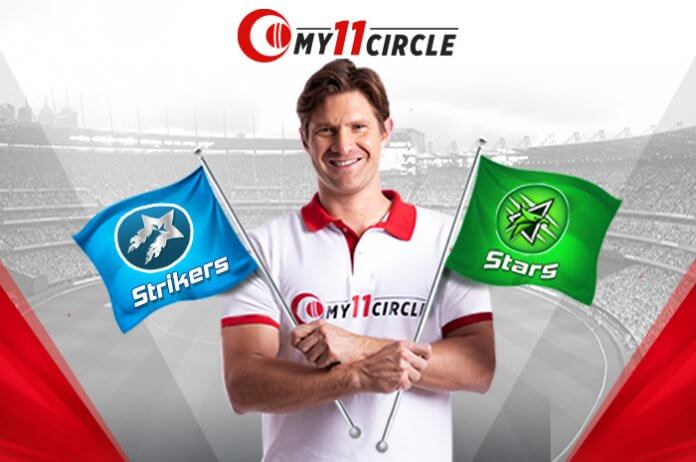 The first game of the season at the Adelaide Oval garnered as many as 381 runs in 36 overs. After the run rest, however, we witnessed 5 scores below 140 runs. The pitch has been mysterious, so much so that one team smashes the bowlers to pulp and the other loses wickets in heaps and skittles out for a paltry score. However, the spinners have consistently had fun here.

Alex Carey is back to the Strikers after a well-fought series in India. Before he took off, he had collected the most runs for the team and, despite missing 4 games, he is Strikers’ third-highest run-scorer.

When Carey was available, Travis Head wasn’t. When Head was available, Carey wasn’t. With the race for the playoffs tightening up, the Strikers have both at their disposal and both in top-notch form. Travis Head‘s 79 off 40 is evidence to the fact that he is no less than the other power-hitters in the format.

Pitted against them will be Marcus Stoinis and Glenn Maxwell. While Stoinis is the highest run-scorer of the season, Maxwell is always the player to watch out for.

There are three spinners to choose from: Rashid Khan, Sandeep Lamichhane, and Adam Zampa. Rashid’s 10 of 16 wickets have come at the venue, but he also has gone wicketless here. On the other hand, Zampa has come back from a successful tour: he dismissed Virat Kohli twice in three matches.

One of the only two defeats that the table-toppers Stars suffered came at the hands of the Strikers. Peter Siddle‘s three-wicket haul helped them defend a competitive total of 175 runs on a flat track at Queensland.

Both teams go neck and neck in terms of team composition. However, the team batting first has an advantage at Adelaide Oval. Toss, thus, will be crucial.