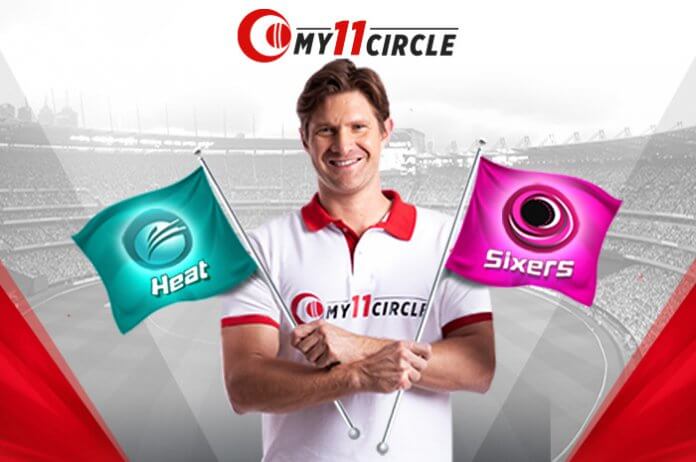 The Gabba always creates an even contest between bat and ball: the average first and second innings scores read 143 and 127 respectively this season, and the average fall of wickets per match is 15. However, a target above 130 is yet to be chased at the venue.

Steven Smith will play his first game of the season. His T20 numbers are not as magnificent as they are in the longer formats, but his average is at par with the best in the business. He was awarded the Player of the Series in the last T20I series he played.

After his clinical knock of 40 on his debut, AB de Villiers has been uncharacteristic with his stroke play. More importantly, the Heat lost both matches when ABD walked back early. He will have to put his best foot forward if the Heat are to qualify for the playoffs.

Moises Henriques‘ 72 off 31 against the Stars took us down memory, reminding us of the player he once was. His innings comprised 8 sixes, but more importantly, it helped the Sixers beat the table-toppers.

Tom Curran has gone wicketless only twice in 12 matches, consistently providing breakthroughs at crucial intervals. His 17 wickets are the second-most this season.

The Sixers are comfortably placed at the second spot with 7 wins in 12 matches, while the Heat have been blowing hot and cold. However, both teams have an equally powerful team and the result can go in anyone’s favour.