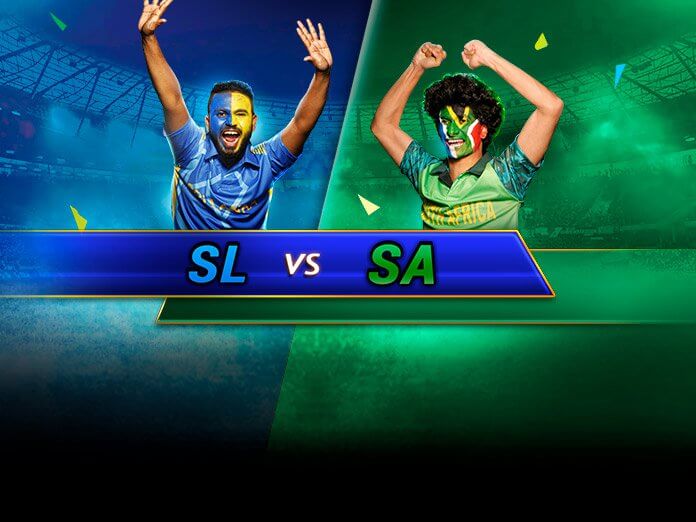 This is the first match of the 2019 World Cup at Chester-le-Street. It has been sunny of late here and the pitch is likely to favour the batsmen. The highest total registered is 314 for 4 by England against Australia, and to make matters interesting, it came in a chase.

What was predicted and what happened

When Sri Lanka toured South Africa earlier this year, they were blanked 5-0 in the ODI series. Lasith Malinga then was their new captain. In an ideal world, a new captain will not get sacked immediately after one series defeat, unless there are any disciplinary actions being taken against him. In an ideal world, selectors won’t draft in a player who has not played ODIs for the past 4 years, and in a worst case scenario, they won’t make him the captain. However, it all happened. Dimuth Karunaratne, who played limited-overs cricket in the 2015 World Cup, was named the captain for the next edition. A month ago, he had led Sri Lanka to a historic Test series win against South Africa – something an Asian team had never achieved it. And based on the very fact, selectors thought Karunaratne should be at the helm in ODIs as well.

In an ideal world, South Africa, who whitewashed Sri Lanka, should still be in contention for a spot in the semi-finals and Sri Lanka, who didn’t know their best XI a month ago before the World Cup, shouldn’t be in contention. None of this has happened, because cricket does not like what happens in an ideal world. Sri Lanka need to win all their remaining matches, while South Africa will play for pride.

Sri Lanka have not played a game for a week now. That should affect their momentum, but they defeated England, the favourites, the last time they played. They would have spent a week brimming with confidence. Meanwhile, South Africa was supposed to give a tough fight to England, and England were supposed to thrash Sri Lanka to pulp. None of this has happened, because cricket, as we discussed, is a funny game. Sri Lanka, after their embarrassing defeats against New Zealand and Australia, edged past England by 20 runs. The target was a threatening one. England can chase over 300 runs, but they could not attain a mere 233 runs, thanks to Lasith Malinga’s 4 for 43. Before that, the newcomer Avishka Fernando rose Sri Lanka from 2 for 3 to 3 for 62 – of which 49 runs belonged to him. Angelo Mathews then took over and scored an unbeaten 85 to take Sri Lanka to a respectable total.

South Africa, on the other hand, have managed to beat only Afghanistan. They were ranked No. 3 in ICC ODI Rankings, and after losing five matches, they have slumped to the sixth position. None of their batsmen has scored a hundred yet. None of their bowlers has taken a five-wicket haul. If anything, this has been their most forgettable stint despite having a quality team.