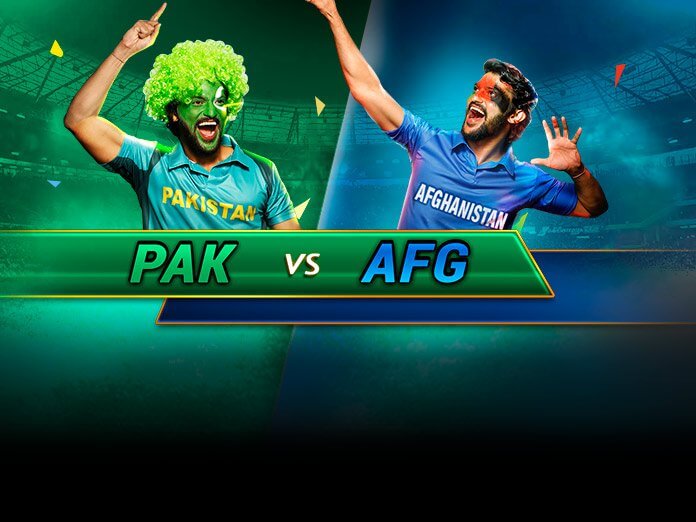 This is the same pitch on which we witnessed the biggest upset of the 2019 World Cup. Sri Lanka, who are not even considered the dark horses, defeated the favourites England. Is there a bigger upset than this? Yes, if Afghanistan edge out Pakistan.

The pitch equally favoured the pacers, spinners, and batsmen. Make sure you pick as many all-rounders as you can in your fantasy team.

There’s a pattern that has been trending on social media, suggesting the similarities of Pakistan’s World Cup journey between the 1992 and 2019 editions. They had started off poorly and won the seventh game against New Zealand. That way, Sarfraz Ahmed, like it happened with the then captain Imran Khan, should become the Prime Minister of Pakistan after 25 years.

Jokes apart. Pakistan are the obvious favourites. They beat the favourites England and then got the better of New Zealand, one of the only two teams who had not lost a match yet. Surrounding these victories are the embarrassing defeats against West Indies, Australia, and India, proving why they are considered mercurial. However, they must be over the losses. The inclusion of Haris Sohail and Babar Azam’s form have reignited their hopes: one takes on the opposition and the other slowly takes away the game from the opposition without anyone noticing. Before they take the crease, the opening duo of Fakhar Zaman and Imam-ul-Haq give their all see off the new ball. More importantly, Mohammad Amir is back to who is known for. His speed reads over 140 kmph and the wickets column keeps scaling up. When he is off the attack, Wahab Riaz and Shaheed Afridi hold the fort.

For Afghanistan, their new captain has been doing everything he can. Gulbadin Naib opens the innings and scores runs, bowls in the death and takes wickets, and whatnot. They have not won a match yet, but underestimating them can result in a blunder, for there are few, very few who are as passionate as them. If Pakistan let them off the hook, Afghanistan will smother them and push them to the doorstep of defeat – just what they did to India but unfortunately could not get over the line. Mohammad Nabi nearly gave Afghanistan their most famous victory. They know Pakistan are not as strong as India, and if they managed to give India a scare, they can achieve anything. Be that as it may. Curtains will be down if Pakistan lose this match. Whatever the pattern that’s been trending on social media will mean nothing.