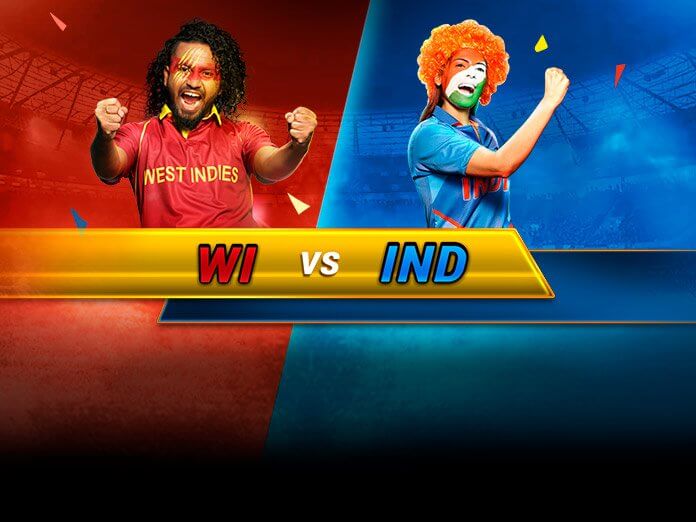 There aren’t many better pitches than the one in Manchester.

Enough with the poetry. Both teams boast of quality pacers, spinners, and batsmen. Expect nothing short of a thriller.

To add more to the good news, the weather will be sunny. Yes, you read that right. There will be umbrellas but to save spectators from the scorching sun, as the temperature is likely to go as high as 25-degree Celsius.

West Indies are still in Manchester, where they suffered a heart-breaking defeat against New Zealand. Carlos Brathwaite, who revived West Indies’ hopes with a spectacular hundred and threw it away when they needed 5 off 7, tweeted asking where can he get his bat fixed in Manchester. There’s a lot more that needs fixing, at least more than the bat. Brathwaite was down on his knees, finding it hard to believe that he perhaps might have given away the World Cup. It was West Indies’ game to win, and it wasn’t the first time they squandered. They had Australia in trouble at 79 for 5 but lost the plot so much so that Australia eventually managed 288 all out. West Indies would have been at the fifth spot with 7 points. Instead, they are languishing in the seventh position. One more defeat will confirm their exit from the World Cup.

On the other hand, India has been invincible thus far. The team that pushed them the closest to defeat was Afghanistan, but the resilient Indians aren’t the ones to give in so easily. Their bowlers played well as a cohesive unit and never let Afghanistan off the hook. The reckless West Indians will now meet Virat Kohli’s disciplined men. There will be no room for error.

India have won five of eight matches against the West Indies in the World Cup. To make matters interesting, India had emerged victorious at Manchester as well, back in 1983 under Kapil Dev’s leadership.

The current numbers too don’t favour West Indies. They have won only twice in eight matches against India since the last World Cup.

When West Indies toured India last year for a five-ODI series, Shimron Hetmyer and Shai Hope did the bulk of the scoring for their team including a hundred and a fifty each. Both have already scored two fifties this World Cup. India will have to devise a plan for these young guns to keep a leash on things.

To everyone’s surprise, Ashley Nurse topped the bowling chart. He hasn’t been threatening of late, but India will be wary of the pace duo Sheldon Cottrell and Oshane Thomas. Make no mistake, there will be a barrage of bouncers.

There is no need to explain Virat Kohli’s form. He has been terrific since eternity.

MS Dhoni and Kedar Jadhav stitched a patient partnership against Afghanistan. The strike rate did not matter, as India was in a precarious situation and it wasn’t easy to score runs at will. It is a good sign for India, that all their batsmen have been in the middle for ample time.

If anything, it’s India’s bowling unit that has been taking them to the doorstep of victory. Yuzvendra Chahal’s 7 wickets are the most for India, while Jasprit Bumrah has taken a wicket fewer. These two have played four matches, while Mohammad Shami has played only one and already scalped 4 wickets.