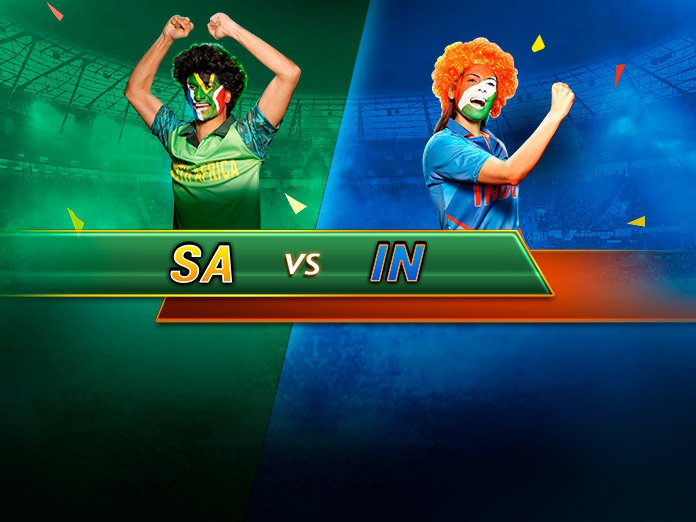 First things first, rain is likely to put a damper on your plans. If you believe in god, you know what to do. If you are an atheist, be positive and hope for a miracle anyway. Get ready to make your best fantasy cricket team.

Only one warm-up game was played at The Rose Bowl, and it saw Australia defend their 298-run target by 12 runs against England. It was an even battle between bat and ball. Expect nothing less when India play their first game of the World Cup 2019 against South Africa.

Can South Africa stage a comeback?

After their embarrassing loss against Bangladesh on Sunday, once the stands were empty and the players were done with the post-match ceremony, Dale Steyn went to the field and was seen bowling alone. For the last four years, he has been in and out of the team due to a shoulder injury. There are no reports over his fitness yet, but judging by his body language, it was evident that he is hurt by South Africa’s consecutive loss and wants to make amends against India. With Lungi Ngidi injured, Steyn’s comeback makes more sense.

In the first game, South African batsmen were ordinary. In the second, their bowlers lacked teeth. If they are to beat India, they have to play as a cohesive unit.

Hashim Amla too is likely to play, and going by the recent performances, he will play at the expense of David Miller.

History suggests that South Africa have the upper hand, that India’s first win against them in World Cup came only in the previous edition. Shikhar Dhawan scored a brilliant century and the bowlers then played well in tandem to run down South Africa.

When India travelled South Africa last year, they won the six-ODI series 1-5. South Africa then had AB de Villiers at their disposal and yet they were at the doorstep of defeat.

To add more fuel to the fire, MS Dhoni, KL Rahul, Hardik Pandya, and Mohammad Shami were at their absolute best in the recently concluded IPL. The only aspect that has been a spot of bother is Kedar Jadhav’s fitness. He has been India’s finisher of late, but going by Dhoni’s recent form, the debate has reignited.