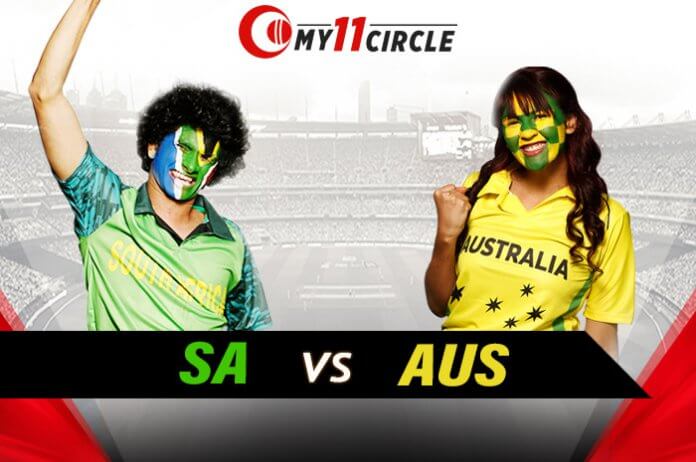 The average first and second innings scores at the SCG read over 170 in the recently concluded Australian T20 tournament.

Although the pitch significantly favours the spinners, the pacers will get more swing than usual due to rain.

Before the tournament, Beth Mooney had scored three fifties in five matches. She was the highest run-scorer for Australia in the tri-series comprising India and England. The start of the World Cup, nonetheless, did not go as she had planned. She had consecutive scores of 6, getting out while trying to launch an onslaught. However, the dip in from did not last long, as she made amends with scores of 81* and 60 and now is the highest run-scorer for Australia.

Lizelle Lee has been blowing hot and cold. Sandwiched between two single-digit scores is a spectacular hundred. She will have to emulate a similar performance in the all-important semi-final.

Alyssa Healy, the Player of the Tournament in the previous edition, has scores of 51, 0, 83, and 9. She has jumped to the 7th spot in ICC T20I Rankings for batters.

The experienced Megan Schutt has taken consecutive three-wicket hauls. She bowls in the powerplay as well as at the death, making her a top pick in fantasy cricket.

South African captain, Dane van Niekerk, has been leading from the front in the literal sense of the idiom. She has taken 4 wickets and has a highest score of 46. She and Marizanne Kapp will be the key players on Thursday.

Meg Lanning hasn’t cut loose yet. The onus of keeping the scorecard ticking will be on her in case Australia lose their top order early.

Sune Luus too has been a vital cog in the wheel. She has taken 3 wickets and scored a vital fifty.

Shabnim Ismail has been South Africa’s wrecker-in-chief with the ball. She has taken 5 wickets at 9.6.