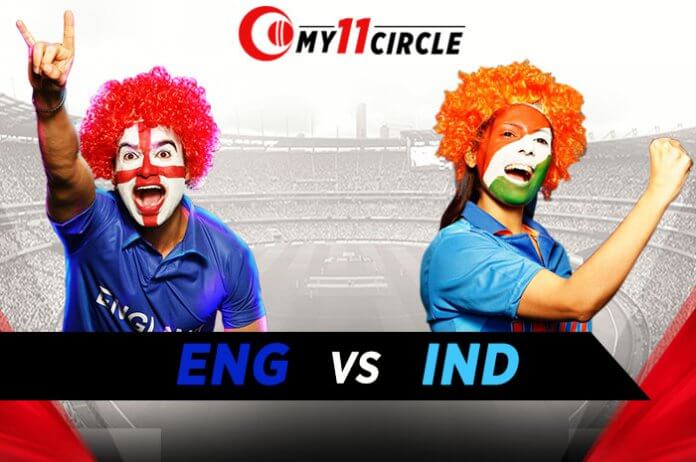 The average first and second innings scores at the SCG read over 170 in the recently concluded Australian T20 tournament.

Although the pitch significantly favours the spinners, the pacers will get more swing than usual due to rain.

One reduces the opposition to a punching bag, while the other smothers them with slow and deadly leg-spin. Shafali Verma and Poonam Yadav have been the golden girls for India in the tournament: Shafali has blasted 161 with a strike rate of 161 and Poonam tops the bowling charts with 9 wickets at 9.8.

Natalie Sciver has scored 3 fifties in 4 matches, acing the batting charts. Her 202 runs have come at a stunning average of 67.3. Her captain Heather Knight is at the second spot with 193 runs.

No bowler, who has more than 3 wickets, has an economy of under 4 RPO. Sophie Ecclestone, the second-highest wicket-taker, has conceded runs at 3.23.

It was Anya Shrubsole‘s six-wicket haul that crushed India’s dreams of winning a World Cup in the 2017 edition at Lord’s. In the ongoing tournament she has managed 8 wickets at 10.6 and is at the peak of her form.

Radha Yadav has not gone wicketless in her last 23 T20Is. Against Sri Lanka, she registered her best bowling figures of 4 for 23.

Jemimah Rodrigues and Deepti Sharma have been India’s go-to players in times of trouble. The duo is brilliant at running between the wickets, eventually keeping the scorecard ticking. Deepti’s ability to smother the batters with her off-spin makes her even more valuable in fantasy cricket.