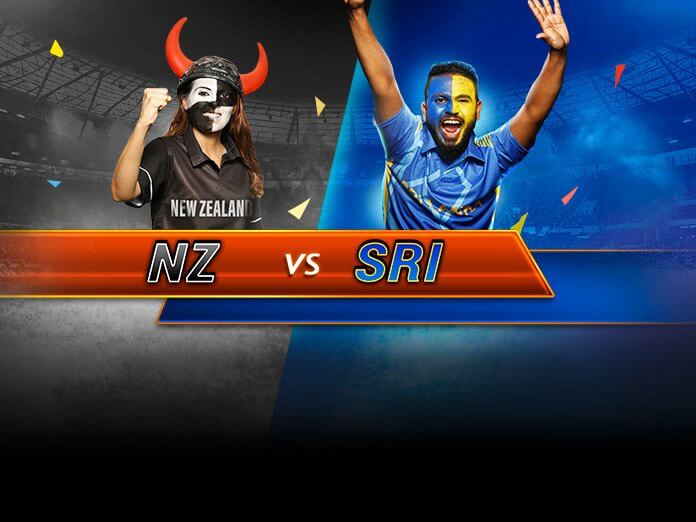 Sophia Gardens is just another hunting ground for batsmen. The highest total registered here is 342 for 8 by England against Australia, while the highest chased is 304 for 6 by Pakistan against England. It’s better to choose your fantasy cricket team wisely

Expect yet another humdinger of a contest in the ICC Cricket World Cup 2019.

Sri Lanka started their ODI journey this year in New Zealand. The result was a 0-3 whitewash. Sri Lanka then had a new captain in Lasith Malinga, hoping for resurrection. Nothing of that sort happened. They lost 0-5 in South Africa, forcing the selectors to look for a new captain. They thought Dimuth Karunaratne, who has not played ODI cricket since the 2015 World Cup, would be the right candidate. Fans and experts rubbished the decision, but only time will tell whether Karunaratne can quash the critics and pull off the unlikely.

New Zealand had contradictory results in the warm-up matches. They first rocked India with pace and swing, thanks to Trent Boult’s four-wicket haul. And then, West Indies reduced them to nothingness and smashed 421 runs. This shows that the New Zealand bowlers lose shape if the conditions do not favour them.

There are no questions that New Zealand are favourites to win this contest, but the pressure of playing a World Cup may cloud your focus. If Sri Lanka go all guns blazing, we might see the improbable making headlines.

Udana has a highest score of 84* in a T20I, batting at No. 8. In ODIs, his highest score read 78 batting at No. 9. On both occasions, by no means did Sri Lanka play him as an all-rounder. If anything, he will be a surprise package this summer. With the ball, however, he is thin on numbers. He has taken a mere 3 wickets in 6 ODIs.

Taylor is at the third position in ICC ODI Rankings for batsmen, only behind Virat Kohli and Rohit Sharma. In 11 matches this year, he has already scored four fifties and a hundred. The remaining 6 innings include three unbeaten innings.

In April this year, Lasith Malinga travelled across two countries and claimed a total of 10 wickets in two different tournaments in a span of 12 hours. Playing for Mumbai Indians in the IPL, Malinga took 3 wickets and then travelled back home to taken 7 more wickets for Kandy in Sri Lanka’s domestic league. All this at the age of 35. Given this will be his last World Cup, Malinga will give his all to make it memorable.

If there is thinnest film of grass, Boult will make Sri Lankan batsmen dance to his tune. We witnessed the havoc he wreaked against India last week. Add dark clouds above and see Boult move the ball outrageously.