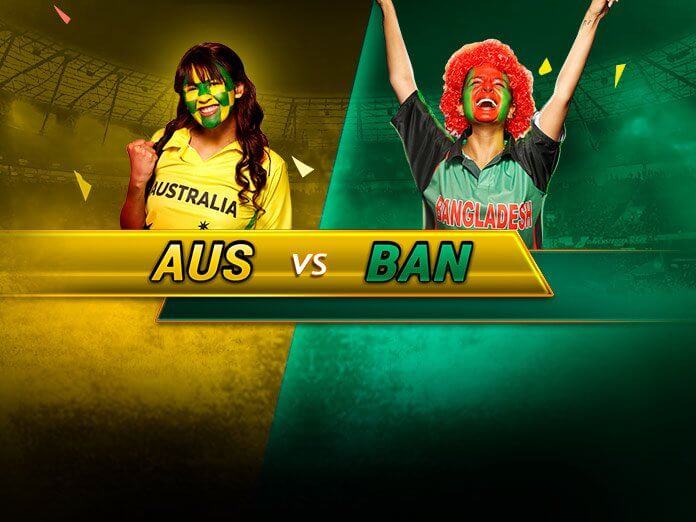 All games played at the Trent Bridge this World Cup favoured the fast bowlers. The West Indian pacers started off the carnage by burying Pakistan under a barrage of bouncers. They emulated a similar performance against Australia, but Steven Smith and Nathan Coulter-Nile pulled off an improbable victory. Sandwiched between these games was a run-fest between Pakistan and England, proving that runs are easy to come by if batsman showcase patience and resilience.

Rain is expected in the morning, so there may be a slight delay. Otherwise, the weather seems perfect.

Bangladesh aim for another upset

Bangladesh has beaten South Africa and West Indies already. They piled up runs against South Africa and set up a massive total. They did the same against West Indies but in a chase of 322 runs. That is not even the catch: they chase these many runs in a mere 41.3 overs. Shakib Al Hasan scored his second century of the World Cup and Liton Das then put the final nail in the coffin with his attractive innings of 94* off 69.

Be that as it may. They will be up against Australia, the defending champions who have won four of their five matches. If you go by the head-to-head contests, Australia has the edge hands down, losing only once into Bangladesh in ODIs. Bangladesh then had Mohammad Ashraful to pull off the upset in 2005. They now have even more talented players. Tamim Iqbal, Shakib Al Hasan, Mushfiqur Rahim, Mahmudullah, Liton Das: you name them, you get them.

But they will be playing against Australia. There is always a but when Australia are involved. Before the World Cup, Australia had forgotten how to win. Come World Cup and the champions regain their lost mojo. Aaron Finch and David Warner are in the form of their lives, and Smith, as always is the case, is their crisis man. To further glorify them, their frontline pacers have been spectacular as well: Mitchell Starc and Pat Cummins have sniped up 23 wickets between them.

There’s hardly in chink in Australia’s armour, but there a few in Bangladesh’s. Of the six bowlers used, only Mohammad Saifuddin (9 wickets) averages below 30. The worst average is 186 and it belongs to their captain Mashrafe Mortaza.

The plot is set. If Bangladesh keeps the Australian pacers at bay, their chances of winning are more. However, even if they put up enough runs, they don’t have the bowlers to defend the target. In conclusion, it all depends on how the Bangladeshi bowlers perform.