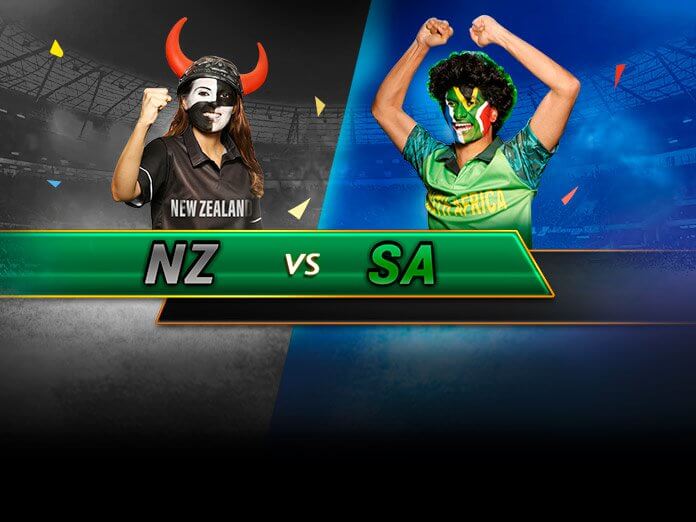 This is the first match at Edgbaston this World Cup. The highest total registered here is 408 for 9 by England against New Zealand. Expect a high-scoring thriller.

The weather, however, may play spoilsport. It is likely to rain in the afternoon, making it an on-and-off start.

New Zealand has won five times in seven matches against South Africa. The last time these teams locked horns in a World Cup was in the 2015 edition. New Zealand emerged triumphant in what will remain one of the spectacular games in ICC flagship tournaments.

New Zealand last played on June 8, as their game against India was washed out. Before that, they narrowly escaped from an embarrassing defeat against Bangladesh. Given the way they batted, they never deserved to win. South Africa, on the other hand, has been out of sorts. The only win they attained was against dispirited Afghanistan. If they manage to edge out New Zealand, Faf du Plessis and his men may get some confidence.

South Africa have been so disappointing that only two players have scored over a hundred runs. Quinton de Kock (186 runs) and Faf du Plessis (105 runs) have done the bulk of the scoring, while the likes of Aiden Markram and Hashim Amla have been failing to find their feet.

In the bowling department, Imran Tahir has taken the most wickets (8) for them – despite tasting no success whatsoever against India. Meanwhile, Kagiso Rabada and Chris Morris have taken 11 wickets between them.

As often is the case, Kane Williamson and Ross Taylor have taken the onus of scoring runs. Both have scored a fifty each, but it came against teams such as Sri Lanka and Afghanistan. They will be tested when they meet South Africa, England, and Australia.

That said, New Zealand’s bowlers have been terrific. James Neesham has a five-wicket haul to his name, while Lockie Ferguson and Matt Henry have taken a four-wicket haul each. However, Trent Boult’s form has been a matter of concern. He has taken a mere 3 wickets thus far.