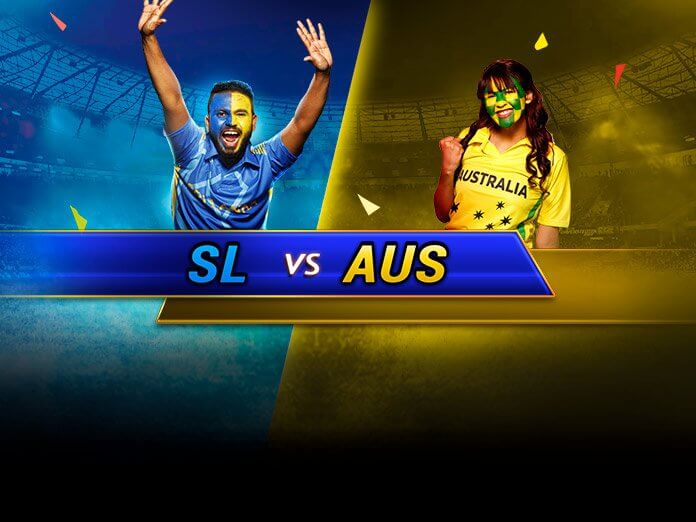 The weather forecast looks good for Saturday, with the temperature hovering between 12 and 19 degrees. Sri Lanka especially will be happy, for their last two matches have been abandoned without toss due to rain.

This is the same pitch India and Australia scored runs at will last Sunday. However, with clouds looming over, the ball will move around a bit.

The last time Sri Lanka defeated Australia in a World Cup was in the final of the 1996 edition – also the only time they lifted the trophy. Ever since, they have lost 7 matches on the trot. That is not the catch. Sri Lanka’s record since the last World Cup is abysmal, having lost 56 of their 87 ODIs – let alone the often changing of captains. And their win against Afghanistan was a narrow escape, thanks to Nuwan Pradeep’s four-wicket haul.

Except Glenn Maxwell, everyone has had significant contributions in the Australian camp. He looked good against India, but like good moments, you enjoy his batting only until it lasts – and you never know how long will it last. In the bowling department too, he has not had any success, going wicketless and giving away easy runs.

Sri Lanka, on the other hand, have plenty of underperformers, and one of the most talked about is Angelo Mathews: he has two ducks in two matches. If a senior member is struggling, the team morale is ought to slide further down. Fortunately for them, Lasith Malinga has regained his lost confidence. Those toe-crushing yorkers are back.

More importantly, David Warner and Steven Smith regaining their lost respect has been the top moment of the tournament. Smith lifted Australia against West Indies, and when he failed against Pakistan, Warner rose to the task. The duo will continue being the vitals cogs in the wheel.

Aaron Finch too has had his share of fun. He has decided that no matter how the ball is, he is going to smash it as hard as he can. He lets Warner and Smith hold the fort, while he himself executes the first attack.

Mitchell Starc and Pat Cummins have been doing the bulk of the damage with the ball, having taken 17 wickets between them.

For Sri Lanka, the onus of tackling Starc and Cummins falls on Dimuth Karunaratne and Kusal Perera. Barring these two, no Sri Lankan batsman has been able to find his feet. Perera will launch an onslaught to push Australia on the backfoot, while Karunaratne will try to bat as long as possible.