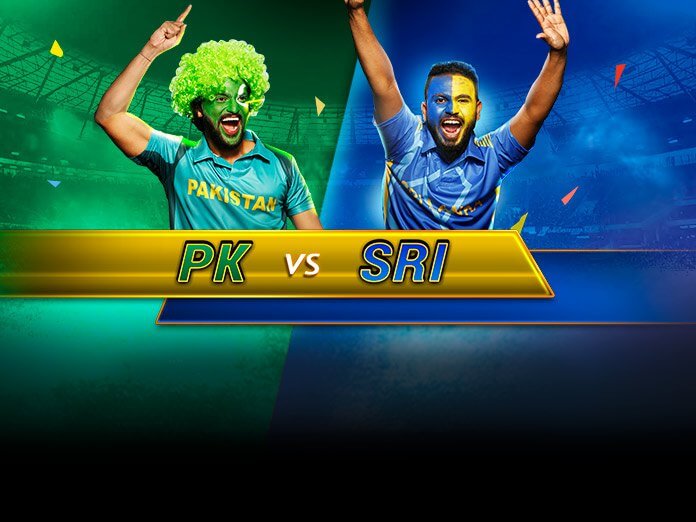 ODI cricket is back in Karachi after a decade, and coincidentally, these Pakistan and Sri Lanka had locked horns in the last match here. The pitch, however, is good for batting. Pacers will have to bend their backs to keep a lid on the runs.

Rain is expected to stop the match in brief intervals.

Pakistan’s top order includes the dynamic opening duo of Imam-ul-Haq and Fakhar Zaman, the class-apart Babar Azam, and the dashing Haris Sohail. Sri Lanka will have to bowl out of their skin if they are to dismantle Pakistan’s batting – especially Babar Azam, who is ranked No. 3 in ICC ODI Rankings for batsmen.

As many as 10 top players from the Sri Lankan team opted out of the tour, citing security reasons. The onus thus lies on the new captain Lahiru Thirimanne to lead the Sri Lankan team in what is considered to be a significant series for Pakistan, as ODI cricket returns at home after 4 years.

In the top order, Thirimanne will be partnered by Avishka Fernando, Sri Lanka’s new batting sensation. He has scored a hundred and two fifties in 13 ODIs already.

Sri Lanka’s player to watch out for is Isuru Udana, a left-handed pacer who can score handy runs down the order. His highest score of 84* came against South Africa in their own backyard.

Mohammad Amir was spectacular in the 2019 World Cup, having sniped up 17 wickets in 8 matches. Bowling in front of the home crowd, again, will be a big moment for him.

Pakistan have won 8 out of the last 10 matches against Sri Lanka. With Sri Lanka playing a second-string side, their chances of winning are remote.