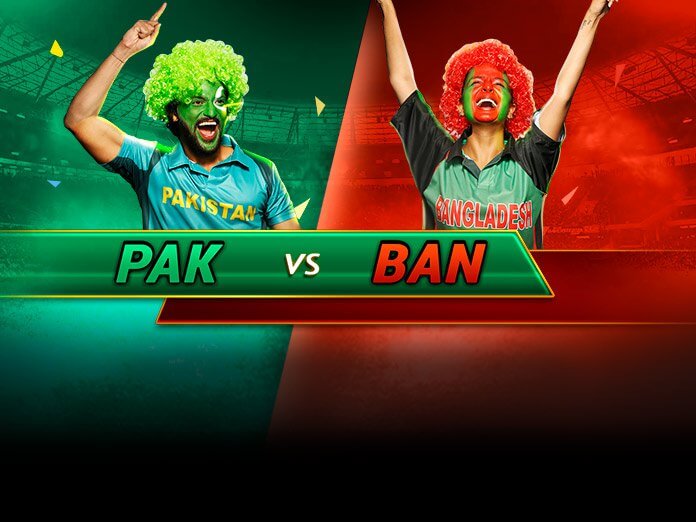 Ever since Pakistan’s 308, no team has reached 300 in two games at Lord’s. The template has changed. Wickets get mind-numbingly slow as the match progress and fast bowlers smothers batters with change in pace. Add as many all-rounders as you can in your fantasy team.

Bangladesh’s loss against India knocked them out of contention. They have nothing to lose against Pakistan.

New Zealand have played out their matches, and their fate depends on the result of the contest between Bangladesh and Pakistan.

Pakistan’s net run rate is so bad that if they bat second, they will be automatically eliminated.

They will qualify if they bat first and:

Luck will play a big role. If Sarfraz Ahmed loses the toss and Mashrafe Mortaza elects to bat first, curtains will be down for Pakistan.

3 more runs will take Shakib Al Hasan at the top of the batting chart, but his recent form suggests that another big innings is on the cards. Bangladesh may not have qualified for the semi-finals, but Shakib’s all-round performance makes him a top contender for the Player of the Match award.

For Pakistan, Babar Azam has done the bulk of the scoring. He has accumulated 378 runs at an impressive average of 60, including a century and two fifties.

Mustafizur started off the tournament with a match-winning three-for and then there was a brief slump. Not only did he struggle to take wickets but also leaked runs at a brisk rate. However, champions know how to bounce back. He ended the draught with a three-for against West Indies and took his game to the next level with a five-for against India.

Mohammad Amir was not even in the preliminary squad. The selectors had to rethink, and after understanding Amir’s importance, they eventually gave him a nod and the southpaw replied with 16 wickets at 20.43.

Ever since Pakistan added Haris Sohail in the batting line-up, their scoring has scaled up. He has blasted 192 runs in 4 matches with a strike rate of 94.5.