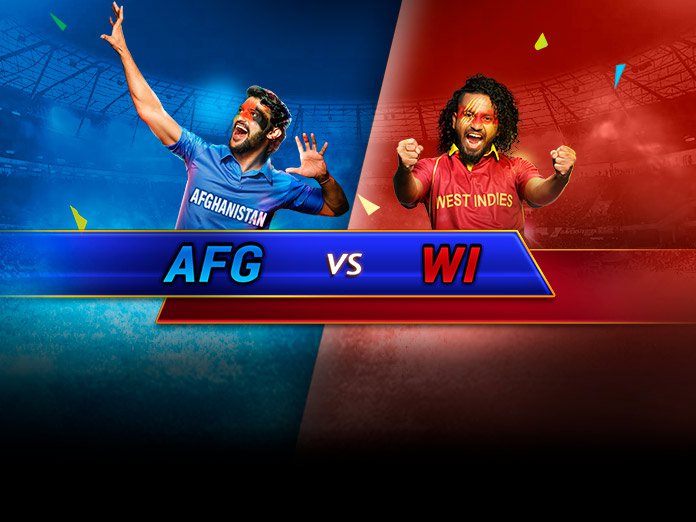 The average score in four innings at Headingley reads 225. England failed to chase Sri Lanka’s 232 runs and then Pakistan lost 7 wickets in a pursuit of Afghanistan’s 228 runs. If anything, chasing is an uphill task here. The slowness of the pitch can smother the best of batsmen.

And there could not be a more fitting end to Afghanistan and West Indies’ journeys in the 2019 World Cup. ICC made them play the qualifiers and earn their entry ticket. You may call it a coincidence that these very teams are languishing at the bottom of the table. The round robin format seems to be fair and square.

Whatever is the result between these sides, they make sure they have a good time. We have seen Chris Gayle and Mohammad Shehzad shake a leg together, and although Shahzad is back home, there’s Rashid Khan to entertain the crowd. And that’s how cricket should be played.

During the 2015 World Cup, Nicholas Pooran’s both legs were plastered after an accident. Four years on and he is the emerging player for West Indies. Until the next edition, he will be their key player. Chris Gayle too shares the same thought. And why not? His scores this edition read 40, 63, 25, 28, and 118 – all this at a strike rate of 95.6.

Sheldon Cottrell continues to takes march on. His 12 wickets are the most for West Indies. We will see his ‘salute’ celebration for one last time this World Cup.

Before the World Cup, Chris Gayle had announced that he will retire. After only two fifties in seven innings, he has decided to keep playing.

Mohammad Nabi and Gulbadin Naib have done the bulk of the damage, sniping up 9 wickets each. Surprisingly, Rashid Khan has only 5 wickets in 8 games.

As many as four Afghan batsmen have scored between 180 and 200 runs, and Naib is one of them. He captains the side, opens the innings, and takes wickets in the death.