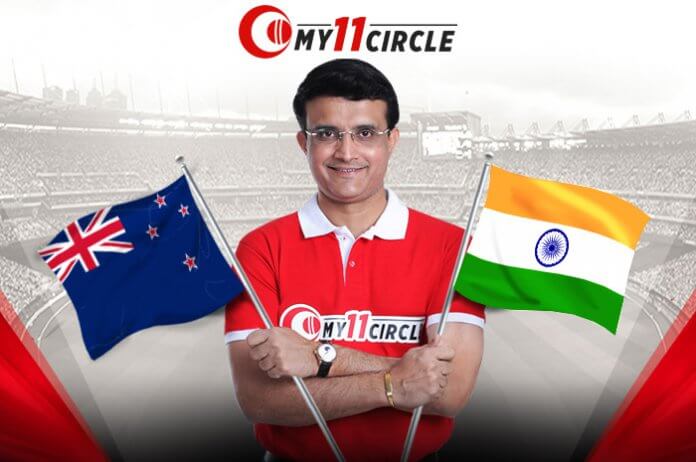 Another match, another batting wicket! A year ago, New Zealand smashed the Indian bowlers to pulp at Wellington, scoring 219 for 6. Tim Seifert was the wreck-in-chief with a knock of 84 off 43, while Tim Southee’s three-wicket haul wrapped up the visitors for a mere 139.

Kane Williamson‘s knock at Seddon Park did not surprise the cricket purists. He has played such knocks in the shortest formats, but they are often eclipsed by either the result (like it happened in the previous match) or another performer (again, like it happened in the previous match). However, what took everyone aback was the way he toyed with Jasprit Bumrah, a player considered one of the best death bowlers. You don’t attack but survive him. Williamson, nonetheless, paid no heed to who he was facing and did what he does best, eventually registering his highest score (95 off 48) in the format.

Rohit Sharma made amends for the consecutive failures. He not only top-scored but also saw India over the line in the super over.

KL Rahul’s 27 was only his second score below 45 in the last 9 innings. He has been India’s most consistent player in limited-overs of late, and another big score seems to be on the cards.

Ravindra Jadeja has been consistently catching the New Zealanders in spin. He finishes his over quickly, bowls the right lengths and more importantly, takes wickets at crucial phases. His ability to score handy runs and take catches in the deep act as a bonus in fantasy cricket. He is the joint-highest wicket-taker (4) with Shardul Thakur.

Martin Guptill perished in 30s in all three games, providing New Zealand a blistering start in the powerplay. A big score is due from him. At Wellington, he has scored 328 runs in 9 T20Is.

Tim Southee has an incredible record at the venue, having scalped 13 wickets in 6 T20Is.

India have registered their maiden bilateral series win against New Zealand, and going by their momentum, they seem unstoppable. They have chased a mammoth target and tied a modest total: they have done it all in the series. 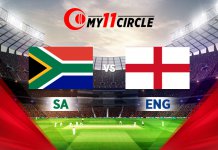