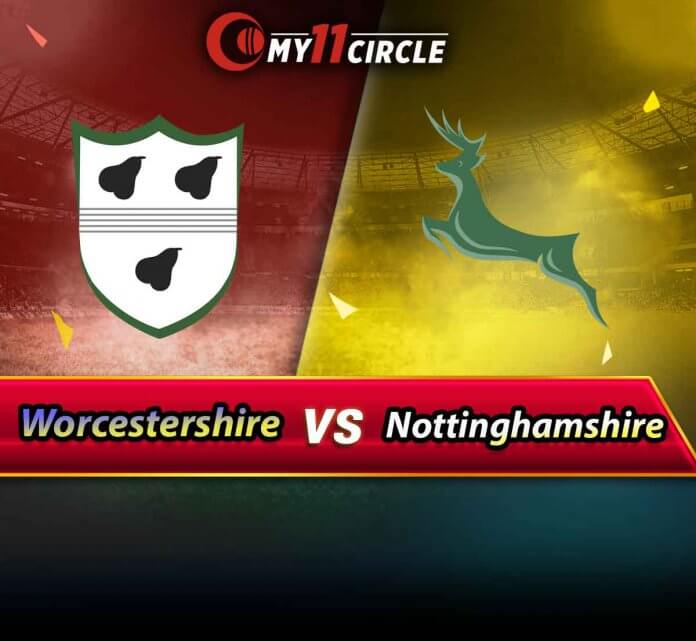 Rain is forecasted for the first half of Thursday in Nottingham, forcing a delayed start in the opening match of the north group.

The pitch at Trent Bridge favour the batsmen, as the highest score reads 198 for 5 by New Zealand against Ireland. However, chasing is an uphill task here: the average score in the second innings goes down to 137. Captains will look to bat first.

Alex Hales could have been a part of England’s World Cup-winning squad, but he was banned for 21 days due to recreational drug abuse. However, he has issued a public apology and wants to shift his focus to cricket. In 204 T20s he has hit 5,559 runs with a staggering strike rate of 142.9, including 3 hundreds and 34 fifties.

Moeen Ali was benched after the loss against Australia in order to add an extra pacer in the team during the 2019 World Cup. That being said, the all-rounder won’t be rested in this league, for he will play a key role. In 137 T20s, he has scored 2,803 runs and taken 90 wickets.

This will be a warm-up for Stuart Broad ahead of England’s only Test against Ireland next week. Broad may be reputed for conceding six sixes in the format, but his average reads 21.4.

Harry Gurney was impressive in the 2019 IPL, taking 7 wickets at crucial intervals. His left-arm services are handy in death overs.