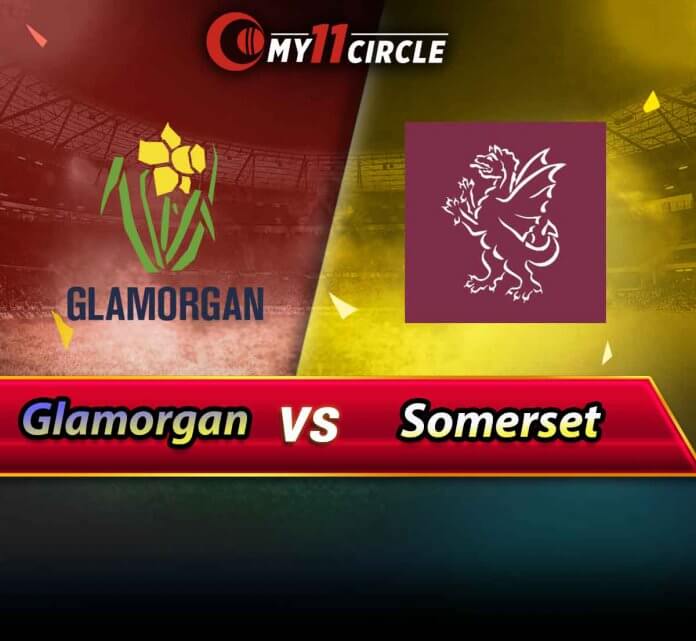 Three of the four matches at Sophia Gardens were low-scoring encounters in the recently concluded 2019 World Cup. However, by T20 standards, the average first and second innings scores of 149 and 147 are quite low.

It is going to be partly cloudy in the evening, but that’s that: rain will steer clear.

This will be Marcus Trescothik’s final T20 Blast, as the 43-year-old has decided to hang his boots at the end of this English summer. In 89 T20s, he has scored 2,363 runs including 2 hundreds and 17 fifties.

Babar Azam was the highest run scorer for Pakistan during the 2019 World Cup, accumulating 474 runs at 67.7.