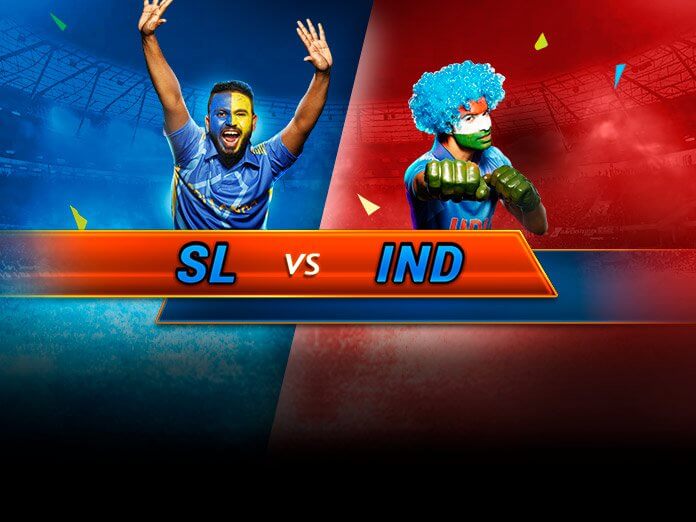 Runs haven’t been easy to come by at the P Sara Oval. The pitch is on the slower side, catching the batsmen in two minds. The average first and second innings scores read 200 and 148 respectively, at the international level. In the ongoing series, however, the highest score is 262 for 4 by Bangladesh against Afghanistan.

Heavy rainfall and thunderstorms are forecasted in Colombo throughout this week. Expect a few interruptions during the contest.

India have not yet tasted defeat in the tournament, while Sri Lanka succumbed to the pressure of chasing against Afghanistan after comprehensively beating Nepal and UAE.

In all, India have a better batting and bowling line-ups. Two of their batsmen have scored hundreds and two bowlers have taken wickets at an average of below 10. Having said that, Sri Lanka have the advantage of playing at home, knowing the nook and cranny of the P Sara Oval.

Arjun Azad and Tilak Varma made headlines, scoring magnificent hundreds against Pakistan last week. They added 183 runs for the second wicket and took India to a colossal score of 305 for 9. The duo will be expected to deliver something similar on Thursday.

In his last 6 U19 matches, Navod Paranavithana has scored 279 runs and taken 11 wickets. He also is the highest wicket-taker of the tournament.

For India, Sushant Mishra and Atharva Ankolekar have done the bulk of the damage with the ball, taking 7 wickets each.