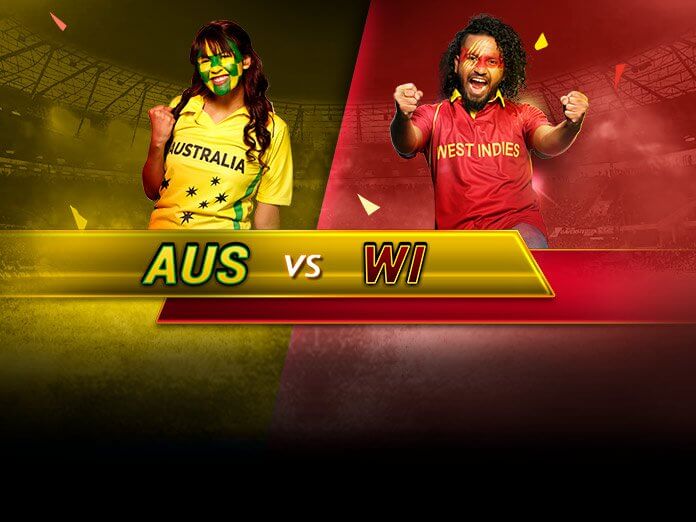 When West Indies came to bat in the second ODI, it seemed like a different wicket altogether. The ball beat the outside edge often, and when it did hit the bat, it found a fielder. To put things into perspective, Australia proved the fact that, even on a batting-friendly wicket, you can reap the rewards if you bowl in the right channel and according to the field.

It will be partly cloudy on Wednesday in Antigua, with precipitation reading 20%.

Meg Lanning did not play the second ODI due to an injury. Rachael Haynes will continue to call the shots in case Lanning does not recover on time.

Australia have not lost to West Indies since 2013, and with the series already sealed 2-0, the match prediction for the last T20I tips in their favour.

Alyssa Healy has been no less of late. Her last 12 innings include 2 hundreds and 4 fifties. In the ongoing series, she has smashed 180 runs at an impressive average of 90.

From the West Indian squad, barring their captain Stafanie Taylor, no player has looked confident in the series. Stafanie scored 70 off West Indies’ 130 runs in the first ODI. 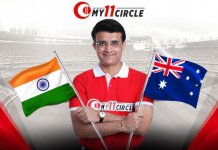