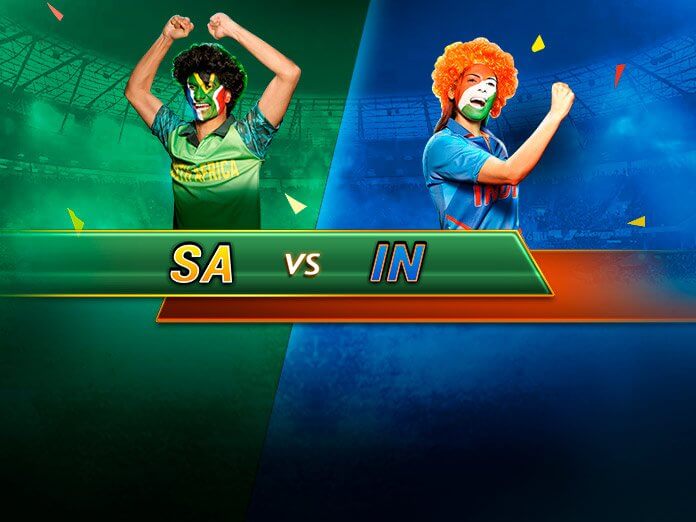 With dark clouds looming over all five days, the ball is likely to move a bit until it has its shine intact. However, the pitch will assist spinners once it starts deteriorating.

All eyes will be on Shubman Gill, the latest entrant to India’s squad. He was unhappy after being disregarded for the tour of West Indies, but good things take time. He continued piling on runs and forced the selectors to pick him for the Test series against South Africa. The preparations, however, have been spot on, having scored 90 against South Africa A last week. The aim for the second Test will be to score even more runs.

Priyank Panchal has been making headlines in the domestic circuit for the last three years. In the 2018-19 Ranji Trophy, he scored 4 hundreds and 5 fifties in 9 matches.

With Ravichandran Ashwin and Ravindra Jadeja being the primary spinners, Kuldeep Yadav often has to warm the bench. He thus won’t take this match lightly. Virat Kohli won’t mind playing a spin trio if the pitch has turn and zip. More wickets should strengthen Kuldeep’s case. So is the case with Umesh Yadav.

Aiden Markam failed in both innings of the first Test. He will be a key player for South Africa in the absence of Hashim Amla.

Lungi Ngidi was the pick of the bowlers, taking 5 wickets in conditions favourable for batting.

South Africa will have to bowl out of their skin if they are to level the series. India boast of a strong and experienced batting line-up.