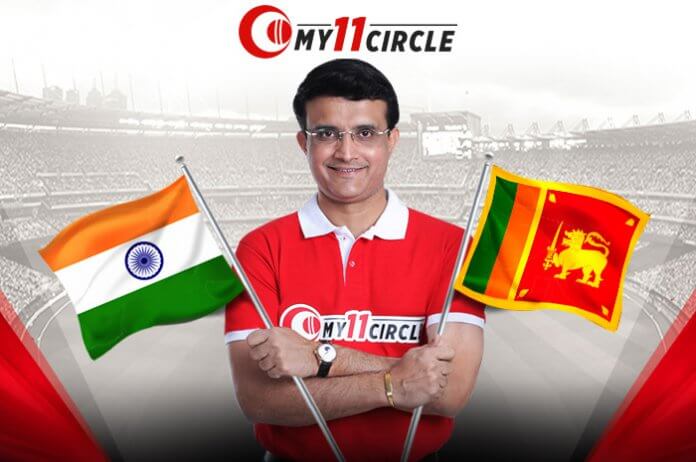 In the latest international game at the venue, Virat Kohli scored a double-hundred against South Africa. The pitch was as flat as you get in the subcontinent. India won the Test by an innings and 137 runs. Expect a run-fest on Friday as well.

India will have a selection headache once Rohit Sharma returns. Shikhar Dhawan was the highest run-scorer for them in 2018 and KL Rahul ranks No. 6 in ICC T20I Rankings – the best for India, even ahead of Rohit and Kohli. While Dhawan scored 32 at Indore, Rahul hit 45.

Shardul Thakur is evolving into a fine limited-overs prospect. It was his three-wicket at the death that inhibited Sri Lanka from launching a counterattack.

Kuldeep Yadav likes feeding on the Sri Lanka batsmen. He now has 10 wickets in 5 matches against them.

Barring Kusal Perera, no Sri Lankan batsman could dictate terms to the hosts. As has been the case for the last 12 months, he will play a crucial role in the decider.

Not only did Wanindu Hasaranga dismiss the openers but he also managed to keep a lid on the runs. Indians were cautious with their stroke play against Hasaranga’s leg-breaks.

Sri Lanka won the last time a T20I was played at the Maharashtra Cricket Association in Pune. Riding on Dasun Shanaka and Kasun Rajitha’s three-wicket hauls, Sri Lanka bundled out India for a mere 101. They emerged triumphant by 5 wickets.

Given India’s recent form, they are unlikely to put a wrong foot forward. Their top order delivers time and again, and the bowlers produce wickets at regular intervals. Sri Lanka, on the other hand, have not been batting well as a cohesive unit, giving very few runs for their bowlers to defend. The only way to level the series is to bury India under a huge pile of runs.