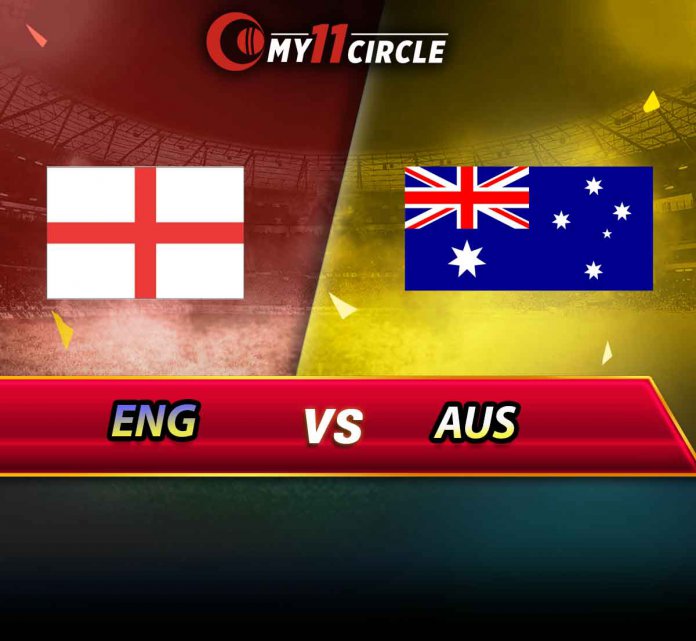 Rain will play spoilsport on all five days. Such is English summer that there has to be few interruptions in play.

In the three matches played at Taunton in the recently concluded World Cup, there were three 300-plus scores. However, the gloomy weather here has forced the curators to keep the pitch under the covers. If anything, there will be a thin film of green grass – an encouraging sign for the pacers.

The batters will have a tough time tackling the swinging red cherry. Captains will look to bowl first and expect the conditions to get better when they come out to bat. Add as many pace bowlers in your fantasy team as you can.

The last Ashes Test ended in a draw, at Sydney in 2017. Ellyse Perry was adjudged Player of the Match for scoring a magnificent 213* and taking a three-wicket haul.

Ellyse Perry took a spectacular 7-wicket haul in the final ODI. She followed it up with an attractive knock of 112 runs in the warm-up game against England Academy Women. In the longest format, she has scored 432 runs at 61.7 and taken 30 wickets at 17.3. On the other hand, England have an excellent all-rounder in Natalie Sciver.

Tammy Beaumont looked in good touch in ODIs. Her 114 in the second match gave Australia a scare, it but couldn’t get her team over the line. Her job at Taunton will be to build a solid foundation.

Alyssa Healy topped the batting chart, accumulating 143 runs. She has neither scored a fifty nor a hundred in the three Tests she has played, but her recent form suggests that she isn’t far from a three-figure mark.

Anya Shrubsole will spearhead England’s pace attack. The overcast conditions best suit her bowling style, making her a potential threat for the visitors.

Both teams have class-apart captains in Meg Lanning and Heather Knight, batting at No. 3 in order to hold the fort.