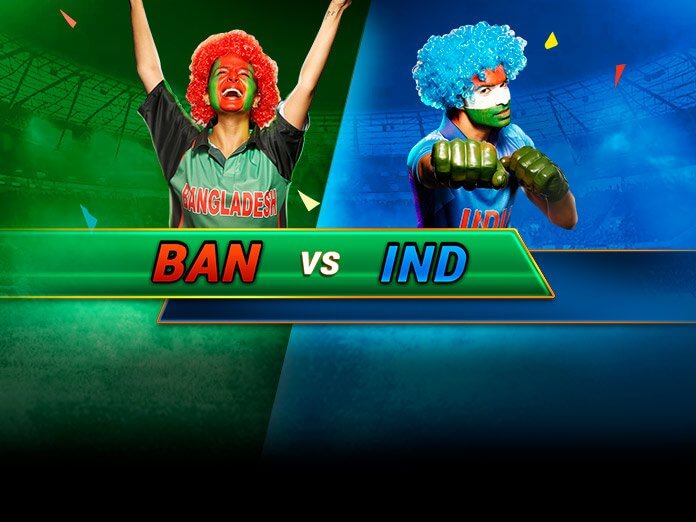 Virat Kohli was unhappy with the small dimensions of Edgbaston as well as the slowness of the pitch. India’s first six came in the last over of their innings, and if Rohit Sharma and Kohli could not score runs easily, it is difficult for any batsman to launch an onslaught in the second innings. The result would have been different had India batted first.

Unlike what we witnessed on Sunday, it is going to be cloudy tomorrow.

Vijay Shankar has been ruled out of the World Cup due to a toe injury. Mayank Agarwal will replace him. Earlier, Rishabh Pant replaced the injury Shikhar Dhawan.

It’s a blessing in disguise when an injured player makes way for the 12th man Ravindra Jadeja. Often does he take an absolute ripper of a catch and we wonder why isn’t he in the playing XI. He is so fit and agile that Virat Kohli can station him wherever he can and ask him to shift from one end of the ground to the other after every over.

Our wish might as well come true on Tuesday, for either Kuldeep Yadav or Yuzvendra Chahal is likely to make way for Jadeja. If anything, India missed a hitter at No. 8 against England. Neither MS Dhoni nor Kedar Jadhav were willing to take any risk. Jadeja solves the very conundrum, giving the much needed freedom to the middle order.

MS Dhoni’s intent was questioned in India’s loss against England. Rohit Sharma defended India’s strategy and said that it is difficult to put away off cutters on such slow pitches. However, Dhoni’s strike rate and strike rotation too have been criticised. It wouldn’t be such a problem if he bats at No. 4. Rishabh Pant can bat at 5 and Hardik Pandya at 7, with Kedar Jadhav sandwiched between them to hold the fort.

Bangladesh moved Liton Das at the top and pushed Soumya Sarkar at No. 5 to devise a left-right combination. It did not pay off but it is a tactic worth sticking to.

Toss will be crucial, especially for Bangladesh. They do not boast of a quality bowling attack. Barring Shakib Al Hasan, none of their bowlers has made any significant impact. The only way to put India under pressure will be to make them chase on this sluggish wicket – exactly what England did. However, curtains will be down for Bangladesh if they bowl first.

Mohammad Shami has sniped up 13 wickets in three matches this World Cup. At this rate he will the highest wicket-taker in all World Cups. Come to think of it, Bhuvneshwar Kumar’s injury was a blessing in disguise.

Shakib Al Hasan is at the top of the list for Player of the Tournament award. He is the third-highest run scorer and has taken 10 wickets.