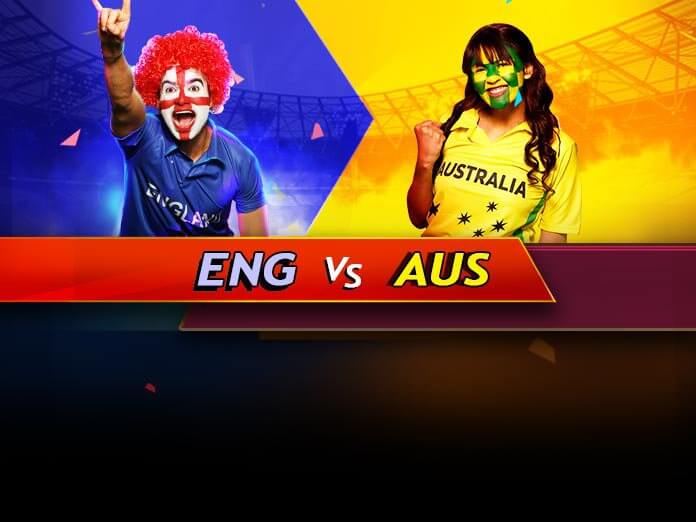 Rain pushed the first semi-final to the reserved day in Manchester, and it is likely to yet again play spoilsport in Birmingham, with precipitation reading as high as 46%.

The curators made sure that there’s an even contest between bat and ball at Old Trafford, making a new pitch. Expect something similar at Edgbaston. However, the nature of the pitch will be known only on the morning of the match, as it has been under the covers due to rain.

The average first and second innings scores here, this World Cup, read 283 and 268 respectively. Chasing becomes an uphill task as the pitch gradually slows down, making it difficult for the batsmen to hit boundaries.

Australia coach Justin Langer has confirmed that Peter Handscomb will be drafted in the playing XI in place of the injured Usman Khawaja. This, in fact, has come as a blessing in disguise as Steven Smith will get to bat at No. 3, the position best suited for a class-apart batsman like him.

Marcus Stoinis has passed the fitness test and will keep his spot.

England are unlikely to tinker with their playing XI, but in case there are signs of spin, they will give Moeen Ali a nod at the expense of Mark Wood or Liam Plunkett.

And they are at it again…

You could not have asked for a better semi-final clash: England vs Australia, the oldest rivals in cricket. The last time these teams met in a World Cup knockout was in the 1987 edition – the closest England got to lifting the cup. Mike Gatting attempted a reverse sweep and thus began England’s downfall.

Before that, England and Australia had met in the first semi-final of the 1975 edition. Australia smashed England to the Leeds dust, skittling them out for a mere 93 runs and then chasing it down with 4 wickets in hand.

Ben Stokes hasn’t been as impactful an all-rounder as Shakib Al Hasan, but he has been making significant contributions for England. He has scored four fifties and taken 7 wickets – all this when England needed it the most.

For Australia, Alex Carey has been doing the same without anyone noticing. He is originally an opener who has been made to bat at No. 7, because the team needs him to. His performance this World Cup suggests that the batting positions does not matter to him, that his appetite for runs is insatiable. He is Australia’s third-highest scorer, having amassed 329 runs at 65.8 – third only to Warner and Finch.

Mitchell Starc has taken 26 wickets, 4 more than he had scalped in the 2015 edition. He was adjudged the Player of the Tournament then, and now has at least one match to play.

This is the perfect opportunity for Jonny Bairstow to score a hat-trick of hundreds. He will be up against the mighty Starc, making it the fiercest battle to watch out for.