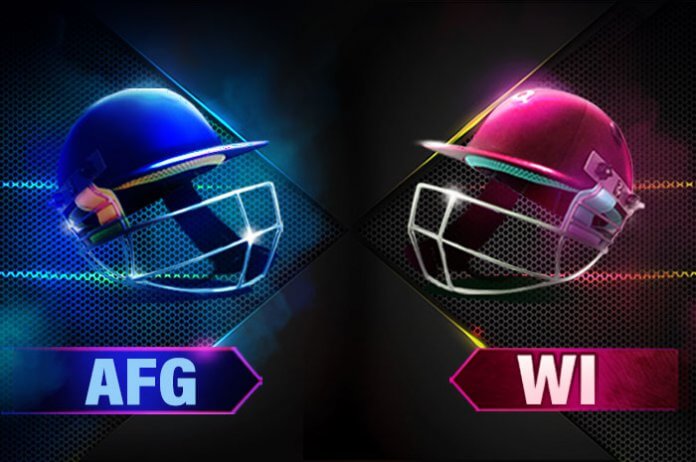 Lucknow will hosts it first ever Test match, and with only three first-class games played, it will be difficult to guess how the pitch will pan out. It, however, is the same pitch used for the second ODI. The red soil had helped produced extra bounce and a fair amount of spin.

Phil Simmons was Afghanistan’s coach during their first ever Test. The result was a two-day less. He now will be in the West Indies’ camp. He should have some inputs for Jason Holder’s men. That being said, Afghanistan have come a long way since then: they beat Ireland in India and Bangladesh in Bangladesh. Given the fact that the conditions best suit their style, it won’t be a surprise if they grab another victory against the hot and cold West Indies.

After beating England at home, West Indies haven’t been the force they were expected to be. India thumped them comfortably in their own den, exposing the loopholes.

Rashid Khan has taken three five-wickets hauls in his last 4 Test innings. If he can work magic in 4 overs in T20 cricket, imagine the havoc when he bowls longer spills. In addition he is a reasonable batsman and can add valuable runs down the order.

Roston Chase was instrumental with both bat and ball in the ODIs. He has also helped West Indies draw a Test against India, battling it out on the final day. He is a top candidate for captain in fantasy cricket.

Rahmat Shah is the only centurion from Afghanistan in Test cricket. It was his century and twin fifties from Asghar Afghan that put Bangladesh on the back foot.

Jason Holder is a different bowler in the longest format. He aims for the boring channel, forcing the batsmen to give away their wickets. With the bat, he has an impressive record: he has hit 3 centuries and 8 fifties, including a double-hundred against England.

If Afghanistan win, they will become the first team to win 3 of their first 4 Tests. They made a remarkable comeback despite getting whitewashed in the ODIs and being 0-1 down in the T20Is. There have been few teams as spirited as them.

On the other hand, West Indies will have to punch well above their weight. If anything, they can cash in on Afghanistan’s batting woes. Barring Rahmat Shah, no batsman has showed consistency.