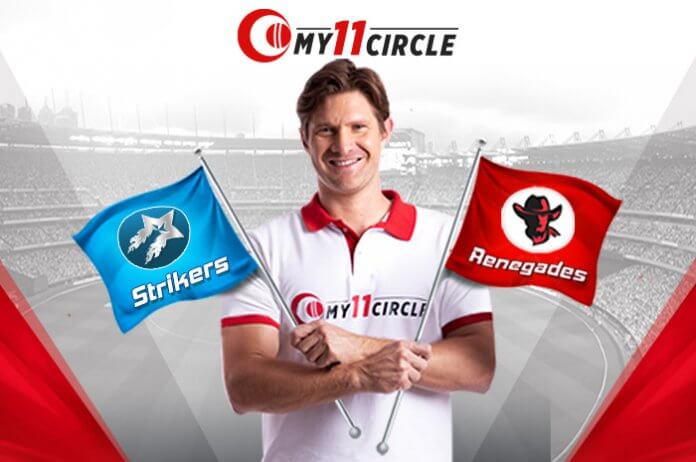 The extra bounce at the Melbourne Cricket Ground has reaped rewards for the wrist-spinners. Against the Renegades, Sandeep Lamichhane and Adam Zampa took 5 wickets between them. To make matters more interesting, the pacers have been able to reverse-swing the ball at the death. Earlier this week, pacer Haris Rauf registered the second hat-trick of the season.

While the bowlers have had their moments, Glenn Maxwell has scores of 40* and 59* at the venue. Expect an even contest between the batsmen and bowlers.

Despite going for a duck in the previous match, Marcus Stoinis is the highest run-scorer of the season. His role is to keep the scoreboard ticking and launch an attack only when needed, making him the safest bet in fantasy games.

Glenn Maxwell has been the best player this season. Most of his runs have come during a chase and at a rate that only he can attain. He also has 4 wickets to his name.

Tom Curran has been instrumental with both bat and ball. He has taken 13 wickets and scored 120 runs with a strike rate of 164.

This is a clash between the top two teams in the points table. Although the Stars boast of a stronger team on paper, the Sixers have a well-balanced lineup.

Given what has happened at the venue thus far, the Stars will look to bowl first and restrict the opposition under 150. Same has been the case with the Sixers: they have chased down targets as many as 4 times this season. Toss, thus, will be crucial.