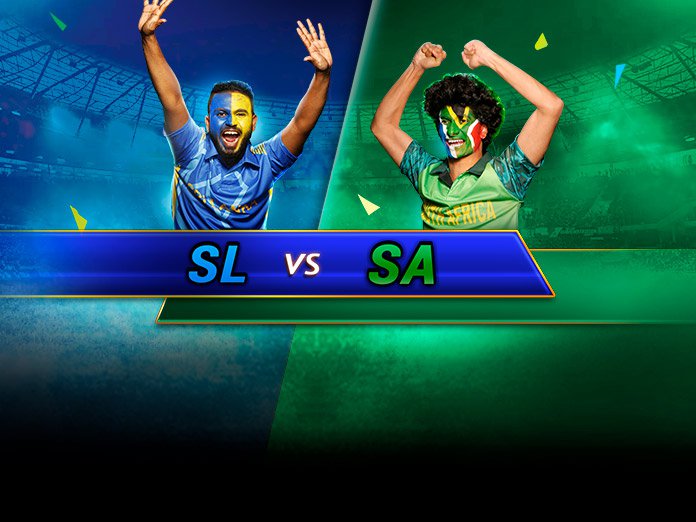 It did not come as a surprise when South Africa sealed the three-T20I series in the second match itself. They outplayed Sri Lanka in all the departments and are likely to register a whitewash. Sri Lanka, meanwhile, will have to punch well above their weight to end the series on a high.

The average first and second innings scores read 167 and 138 respectively. Sri Lanka have no option but to bat first, set up a reasonable total, and make South Africa succumb to the pressure of chasing. If Sri Lanka do not do so, they are likely to be grinded to the SuperSport Park dust.

Dane van Niekerk has been the player of the series thus far, hands down. Of the 94 runs South Africa chased down in the first match, she bludgeoned 71 runs including as many as 13 fours. The second-highest score for South Africa in that innings read 10. She continued the momentum in the second match, amassing 33 off 19. Her skills, however, are not limited to batting. She also took 3 wickets at an outstanding average of 9.66, maintaining a run rate of 4.14.

Marizanne Kapp has not got enough opportunities with the bat, thanks to Van Niekerk’s brilliance. Kapp too has taken 3 wickets.

For Sri Lanka, Siriwardene has been their best player. Had it not been for her 38 in the second match, Sri Lanka would have been again bundled out below 100.

Given we have already opted for three all-rounders, we have only four places left for batters. Lara Goodall and Tazmin Brits, compared to other South African batters, looked comfortable at the crease against the might of Sri Lankan spinners.

Imalka Mendis remained unbeaten on 25 when Sri Lanka were shot down to 90 in the first match. Before that, Hasini Perera had set up a foundation with 27 run.

Faye Tunnicliffe has one catch and two stumpings to her name compared to Anushka Sanjeewani’s one stumping.

Inoka Ranaweera, Achini Kulasuriya, and Siriwardene took 6 wickets between them in the second match. They continue bowling well as a cohesive unit to change the form and fortune of their team.

Sune Luus registered her second five-wicket haul during the second match. She was adjudged Player of the Match for the same.