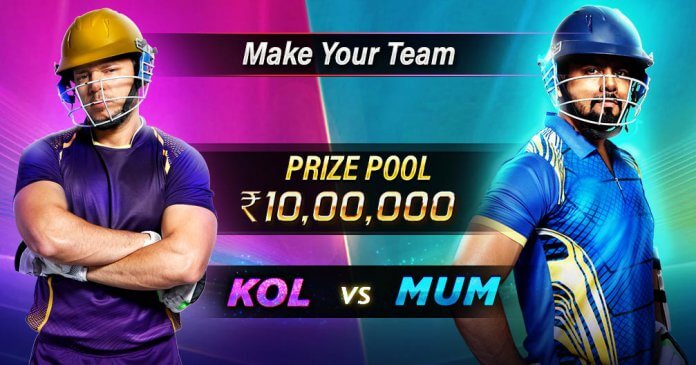 No other pitch has been as consistently good as the one at Wankhede this summer. Had the boundaries been smaller, the bowlers would have tasted more success. But the fans have not been disappointed, for they often witnessed thrillers and close encounters here. On Sunday, when Kolkata meet Mumbai in the last game of the league, expect nothing less than a humdinger of a contest.

Rohit Sharma elected to bat first in the previous match despite the chasing teams winning three of five matches. When asked about the same in the post-match conference, he jokingly said that he knew they were going to win. Given the result, it is less likely that he will opt to bat first again.

In an ideal world, Hyderabad would have defeated Bangalore and lessened the drama on Saturday. But this is IPL, where entertainment is at its best. A win for Kolkata will guarantee a place in the playoffs, but if they lose, it will all boil down to the net run rates.

Mumbai have nothing to lose, but a triumph will launch them in the first qualifier – something every team strives for. Given their record against Kolkata, it should not be an uphill task. Their defeat in the previous game against Kolkata was their first after 8 games, but it was a defeat nonetheless. Rohit, by now, must have figured out a way to smother the Kolkata batters.

Bumrah, time and again, reminds everyone that he is the best limited-overs bowler in the world. Rohit will use him as a weapon against the mighty Russell who has bludgeoned 510 runs with a strike rate of 205.6 this season.

Before the Russell threat, Mumbai will have to take care of the in-form openers Lynn and Gill. While Lynn fires on all cylinders right away, Gill uses his class-apart technique to bury the opposition under a pile of runs. A lot will depend on how Mumbai’s new-ball bowlers attack these two.

The same is the case for Kolkata. Rohit may not have been at his lethal best, but on his day, he mocks all the records. For now, he has been reduced to playing second-fiddle by de Kock, who has amassed 462 runs at an impressive average of 38. And then comes the swaggering Hardik to add finishing touches to Mumbai’s innings with his flashing blade. He has smashed 380 runs with a strike rate of 198.9.