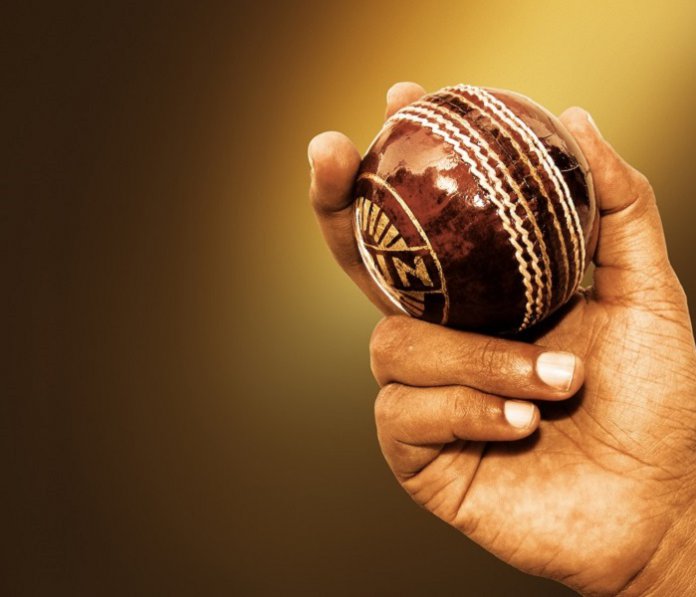 West Indies won the toss and elected to bat first. Jason Holder said it seems like a good wicked and he would like to put some score on the board. Sheldon Cottrell and Oshane Thomas are been replaced by Keemo Paul and Fabien Allen.

Virat Kohli stated that we lost our way in the bat and in the fielding so we need to be professional as a team. Chahal is replaced for Kuldeep Yadav.

As usual, Gayle and Lewis took the crease. Gayle already surpassed Brian Lara record of most played ODI player for West Indies. The first wicket went down at 10th  over 5th ball when Chahal got the wicket of Lewis. Lewis goes for 43(29). Shai Hope gets in and then next wicket went down continued by the very next over Khaleel Ahmed to Gayle and caught by Kholi. Gayle last ODI has come to an end and gayle took 72(41) and the entertainer thanks the crowd while he walks out.

There was a good partnership was going on between Hope and Hetmyer crossing 50 together. It was the rain time interruption on 22nd over. More than 60 min break the rain stopped and now the game continues. The over has been reduced to 35 and now the match resumes.

The next wicket went out at 24th over 4th ball when Shami bowled Hetmyer now he goes out for 25(32).  The next wicket Shai Hope went down in the very next over bowled by Jadeja, Shai Hopes goes for 24(52). Shami takes the next wicket of Pooran and Pooran goes for 30(16). Holder gets caught by Kholi and its 14(20) and Brathwait continues him by giving a catch to Pant. End of the over and West Indies have made a good target of 240.

It was a good start for Rohit with four runs in the first ball of the innings. This first wicket loss for India was runout and Rohit gets out for 10(6). The partnership was about to start for Kholi a Dhawan but it ended in the 12th over 2nd ball when Dhawan was caught out Paul. So the next wicket Dhawan goes for 36(36).

The next wicket pant gets out for the very first ball. Caught by Paul and bowler was Fabian Allen nobody knows what was running inside Pant mind to hit the very first ball. Shreyas Iyer comes in and after a good start with them both at the 17th over 5th ball, Kohli gets his 55th ODI Fifty. Now Shreyas Iyer gets his fourth fifty on the 25th over 1st ball. The next wicket falls at 28th over 2nd ball its Shreyas Iyer who tried hitting hard but was caught by Holder. Now it’s Kedar Jadhav who has the backup of hitting and getting a good score on the board. At the 30th over 5th ball, Kohli got his 43rd century in ODI. At the 32nd over 3 balls Kohli finished the game by hitting a winning four runs.

It’s the second win series for India and Virat Kohli was the winning captain, Player of the match and player of the series. The next 3 days practice match to be held at Coolidge Cricket Ground on 17th-August to 19-August.