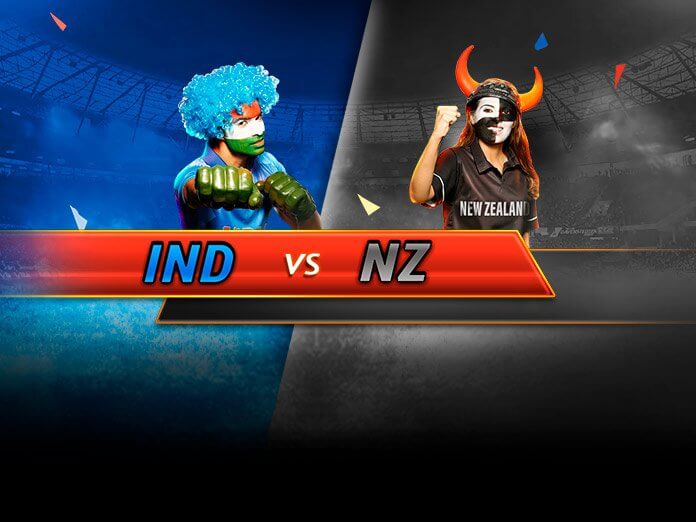 Most parts of the United Kingdom have been experiencing heavy rainfall of late, and unfortunately for the cricket fans, Nottingham is one of them. Let any match be washed out but not the one in which India, the biggest cricketing powerhouse, are playing. However, your job gets easier if you believe in god(s).

For apparent reasons, there will be swing. And from what we witnessed in two of the three matches West Indies played here, there will be some extra bounce. Pick as many pacers possible in your fantasy team.

Shikhar Dhawan has been ruled out for at least three weeks due to a thumb injury he sustained against Australia, on course his spectacular hundred. KL Rahul will replace him at the top.


Note: Make your fantasy cricket team by knowing the statistics.

Swing is the key

Earlier this year, India won the five-ODI series 4-1 against New Zealand in their own den. The only game they lost saw the ball move outrageously. They were bamboozled for 92, thanks to Trent Boult’s five-wicket haul.

To make matters more interesting, India lost against New Zealand in a warm-up fixture, thanks again to Boult for his four-wicket haul. This is no brainer. Win the toss, choose to bowl, and pit India against the swinging arm of Boult. There is no Shikhar Dhawan means there is no left-hander in the team. The right-handers will face the in-swinging bullets. Game on.

However, New Zealand too will have to face a similar threat: a sling shot of Bumrah and swing of Bhuvi. More importantly, both have been brilliant with both new and old ball.

New Zealand’s troubles do not end here. Once the pacers are off the attack, the wrist spin duo of Chahal and Kuldeep will take the centre stage and exploit New Zealand’s weakness, that is, to play against spin. If New Zealand weather it, the game will be half won. As a matter of fact, they have to bat through 50 overs to put up a fight against India, who do not seem to have any chinks in their armour.

All said and done, India have one conundrum. Who should bat at No. 4? They have plenty of options. Dhoni can do the job. There is Kedar as well, but it all depends on the situation they are in. In case India lose early wickets, they need someone with a solid technique to hold the fort. Dinesh Karthik is class-apart but he often fails in tough conditions. To put things into perspective, all fingers point at Vijay Shankar, who the selectors think is multi-dimensional. He has both technique and resilience to sustain in bowler-friendly situations.


Also get to know the tips & tricks on how to play fantasy cricket.