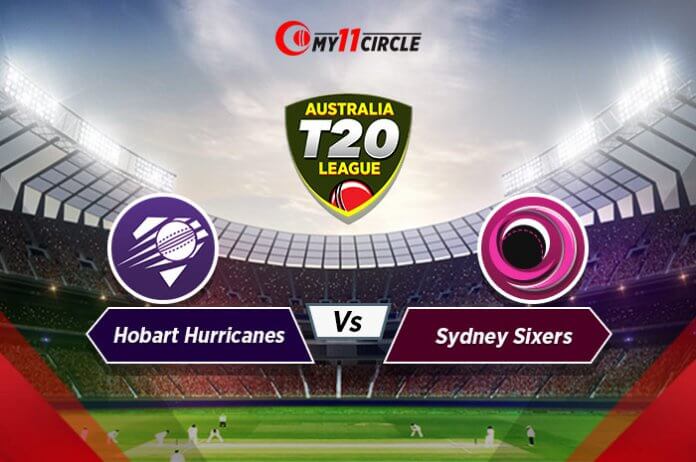 While Matthew Wade is a part of Australia’s Test team, Moises Henriques and Ben McDermott have been added to the Australia A side for the practice matches against India.

The average first and second innings scores at Hobart read 183 and 139 respectively in the previous season. As the numbers suggest, the team batting second tasted success only once in five matches. Given it’s the Australian summer going on, the wickets will be more favourable for the batsmen.

Josh Philippe was in red-hot form in the previous season, scoring 487 runs and winding up as the third-highest run-scorer. Philippe’s performance was so outstanding that the second-highest run-scorer, James Vince, for Sydney Sixers was 164 runs behind him. He later went on to represent Bangalore, under the captaincy of Virat Kohli, in the Indian T20 League, where he managed 78 runs in 4 games.

D’Arcy Short dons the hat of an all-rounder during the Australian T20 League. As a matter of fact, he was the only bowler from Hobart Hurricanes to take a five-wicket haul in the last edition. With the bat, he blasted 357 runs with a strike rate of 131 including a hundred and three fifties.

Given his all-round skills, James Faulkner will be the player to watch out for in fantasy sports this season. In 206 T20s, he has scored 1,770 runs and sniped up 235 wickets.

Hobart must have rued their decision of excluding Scott Boland from their first five matches, as he ended up scalping the most wickets for them. His 15 wickets came at an impressive strike rate of 15.2. He did most of the damage in the middle overs.

Ben Dwarshuis took 16 wickets in as many matches. The advantage of including him in fantasy games is that he bowls in the power play as well as death, increasing his chances of adding more wickets to his tally.

Peter Handscomb’s job was to keep the innings together in the middle overs and then go full throttle at the end. He might as well have to continue doing so, now that he will captain the side. He scored 188 runs at an average of 188.

Daniel Hughes will lead the side in the absence of Henriques. Given their batting lacks teeth, the onus of holding the fort will be on him. In 64 T20s, he has managed 1,458 runs at 28.5.