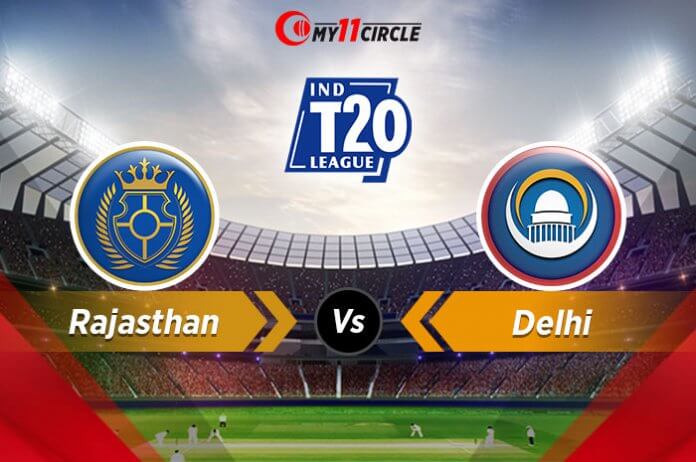 The 200-run mark has been breached in seven of eight innings at the Sharjah Cricket Stadium this season. The lowest total is 174. Need we say more?

The best fantasy tip would be to power up your team with as many batsmen as you can. In addition, My11Circle is one of the best fantasy apps that allows you to select 1 to 6 bowlers. If you have to select only 1 bowler, you might as well go for Jofra Archer: he has hit at least one six in every innings of this edition. Let’s dig deeper so you can narrow down your choices.

Kagiso Rabada became the first bowler to snipe up a four-wicket haul this edition. He has been in such a stunning form in Indian T20 League that he has not gone wicketless for 19 innings. You need to have a stronger argument if you decide to not make him a power player in your fantasy teams. There cannot be better fantasy tips than stats and facts.

Prithvi Shaw has been Delhi’s most consistent batsman. More importantly, he has smacked runs at all the venues. At Sharjah, he has scored his highest score (66) of the season.

Jos Butler has finally found his feet. He smashed 70 off 44 including 4 fours and 5 sixes against Mumbai. Not that he was out of touch earlier, but he found ways to get out despite getting a good start.

Shreyas Iyer went all guns blazing when batted here last week. He hit 88 runs off a mere 38 deliveries comprising 7 fours and 6 sixes. Rajasthan have to be mindful of the fact that the Delhi captain is a brilliant player of spin, that he does not even have to use his feet to send the ball out of the park.

Axar Patel has maintained a staggering economy of 4.5, taking 4 wickets in as many matches. However, he is yet to bowl at Sharjah, a venue where spinners have been consistently taken to the cleaners.

Outside Sharjah, Steven Smith and Sanju Samson have three consecutive scores in single digits. At Sharjah, they have consecutive fifties at outrageous strike rates. The duo will be looking forward to firing on all cylinders at what has been their favourite hunting ground.

Jofra Archer has taken 5 wickets in 5 matches, but it is his batting that has been grabbing headlines. He has hit 9 sixes in 5 innings. To add fuel to the fire, Rajasthan send him whenever they want someone to slog, even if the situation demands him to bat at No. 6. 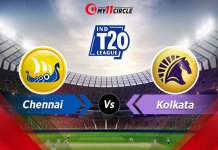 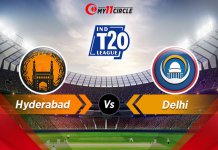