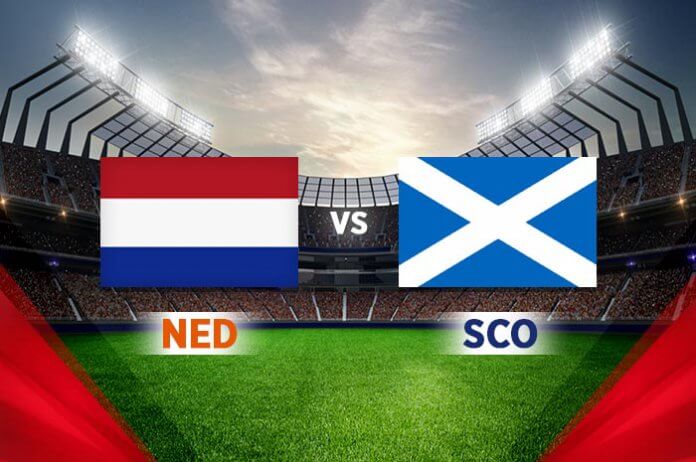 Scotland haven’t played an international game since December 2019, and although it will be Netherlands’ first ODI in nearly 2 years, they have been at least busy playing T20Is.

The two-ODI series will be played at Hazelaarweg, Rotterdam in Netherlands, in the absence of spectators due to the ongoing pandemic.

With 2,409 runs at an excellent average of 43, Kyle Coetzer is the highest run-scorer for Scotland. More importantly, he is reputed for converting his starts into big innings. In 59 ODIs, he has managed to score 4 hundreds and 17 fifties. Opening the innings with Coetzer will be the talented Matthew Cross. The duo added 138 runs together the last time Scotland played an ODI.

The Scottish batting lineup only gets better with Calum MacLeod holding the innings together in the middle-order. His 8 hundreds are the most for Scotland in the format.

All eyes, however, will be on the experienced Richard Berrington. In 78 ODIs, he has scored 1,882 runs and taken 32 wickets. Cricketers with all-round skills are fantasy players’ delight.

Max O’Dowd scored the bulk of the runs for Netherlands in the recently concluded tri-series in Malaysia. His 172 runs came at a stunning strike rate of 157.3. He has already smashed 2 fifties in the only 2 ODIs he has played so far. For all we know, he will fire on all cylinders, irrespective of the conditions.

Pieter Seelar needs 8 wickets to become the highest wicket-taker for Netherlands in ODIs. His 50 wickets in 41 games have come at an average of 29.5.

Ben Cooper averages 61 and has scored the most ODI runs for Netherlands. In 10 matches, he has hit a hundred and 4 fifties. In the tri-series, he scored 136 runs at an average of 45.3, including 2 fifties in 5 matches.

Safyaan Sharif, the highest wicket-taker for Scotland, will be back to playing competitive cricket after 21 months. He has taken 64 wickets at 27.7, maintaining an economy of 5 RPO.

The highest total at the venue reads 315 for 8, but that’s that. The teams otherwise have been struggling to score big in the remaining 9 matches, with only 5 totals above 200 runs. Make sure you add as many all-rounders as you can in your fantasy cricket teams.

Scotland may have been out of practice, but they have a good record against Netherlands. They have won 7 of 13 T20Is and 6 of 9 ODIs against the home team.

Netherlands suffered a huge loss in the final of the tri-series, but it beckoned mostly due to their bowlers. Their batsmen otherwise have been in outrageous form.

For Scotland to continue their winning streak against Netherlands, they will have to keep a leash on the Dutch batsmen.