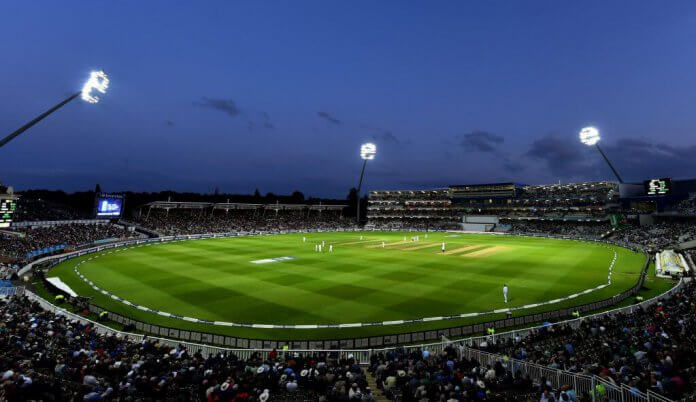 Kapil Dev about picking the coach stated that “There coaching skills, experience, knowledge of the game, game were some of the parameters.” and also Anshuman Gaekwad stated that ” Being a current coach, knowing the boys and problems in the team, he is well-versed in the system. Somebody knows the system and knows the players very well, he has the advantage ”

Its was also stated that no consultation was done with the team regarding selecting the coach even with the Indian captain Virat Kohli. The reason for picking Ravi Shastri is confidential when asked.

Now it’s official that Ravi Shastri will get a two years extension along with the expected line period. The BCCI press conference was conducted in Mumbai and the interview is being taken up by the Kapil Dev-led Cricket Advisory Committee (Cricket Advisory Committee) including former Team India coach Anshuman Gaikwad and former women’s cricket team captain Shanta Rangaswamy.