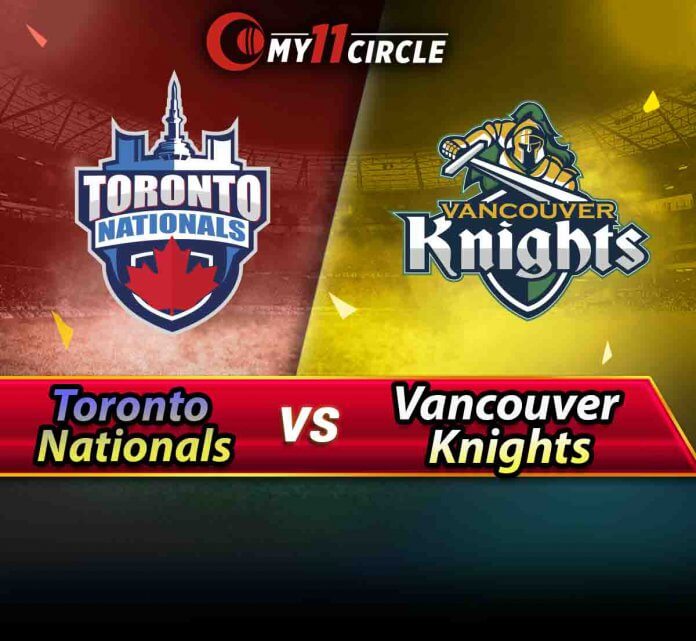 Chris Gayle wasn’t at his lethal best in the recently concluded 2019 World Cup, but his performances do not depend on his form. His forte is to send the ball into orbit, and the shortest format allows him just that.

The same is the case with Yuvraj Singh, the only player to hit six sixes in an over in T20I. He may have retired from international cricket, but there is some gas still left in the tank.

Trent Boult was New Zealand’s second-highest wicket-taker in the World Cup. He will look to continue his good form in the shortest format as well.