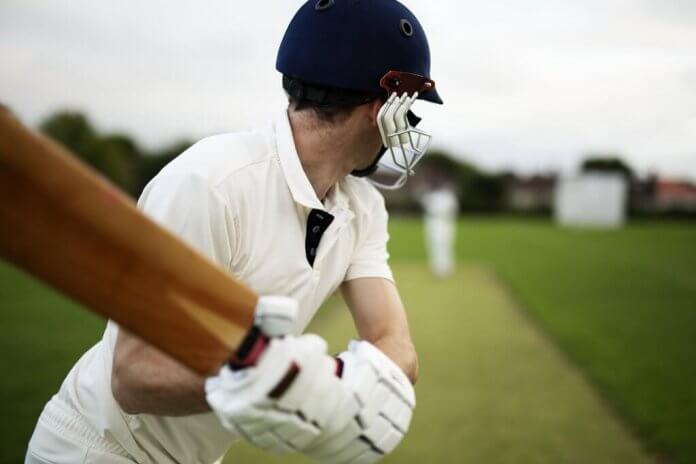 Australia went wicketless in the first session of Day 4, pushing the lead to 233. Thanks to the heavy roller that the Perth track flattened, and the overnight batters Usman Khawaja and Tim Paine managed to pile on runs at will.

Khawaja fought tooth and nail, and had it not been for his 72, it would have been Australia staring down the barrel at the end of day’s play. Paine (37) performed second fiddle to Khawaja and resurrected his team to a position of comfort in the first session.

However, as the temperature soared, the cracks started to open up for the Indian pacers to exploit. From 190 for 4, Australia were shot down to 243 all-out. Mohammed Shami was the pick of the bowlers, scalping his career-best figures of 6 for 56. He was on a hat-trick for the second time this series, after removing Paine and Aaron Finch off consecutive deliveries.

Although the Indian pace quartet enjoyed witnessing the pitch misbehave with the batters, the situation was getting more and more concerning for them, and that did happen at the stroke of tea. Chasing 287, India lost KL Rahul for naught in the very first over. He played one on to the stumps while deciding to leave it alone. Cheteshwar Pujara, the hero of the first Test, received an absolute jaffa from Josh Hazlewood: the ball took off from the surface and gloved Pujara on its way to the wicketkeeper.

In came Virat Kohli, the only centurion of the match, and with him came a ray of hope for India. Kohli battled successfully for 39 deliveries until Nathan Lyon produced an outside edge to Khawaja at first slip. The scorecard read 48 for 3.

Amidst all this, Murali Vijay showed character. His three boundaries, decorated with immaculate timing, were an absolute treat to watch. But that was that. He had a lapse in concentration and eventually erred. He tried to drive Lyon’s off-spinner and ended up inside-edging it on the leg-stump.

Ajinkya Rahane did not change his approach. He went all guns blazing like he did in the first innings. He sliced Mitchell Starc for a six, followed by a couple fours. He tried to do it again only to find Travis Head at point, walking back to the pavilion for an entertaining innings of 30.

Of all the batters, if there’s anyone who displayed composure and tenacity, it was the newcomer Hanuma Vihari. He is unbeaten on 24, with Rishabh Pant struggling to put to bat on ball at the other end.

India need another 175 to win the Test and Australia a mere 5 wickets.