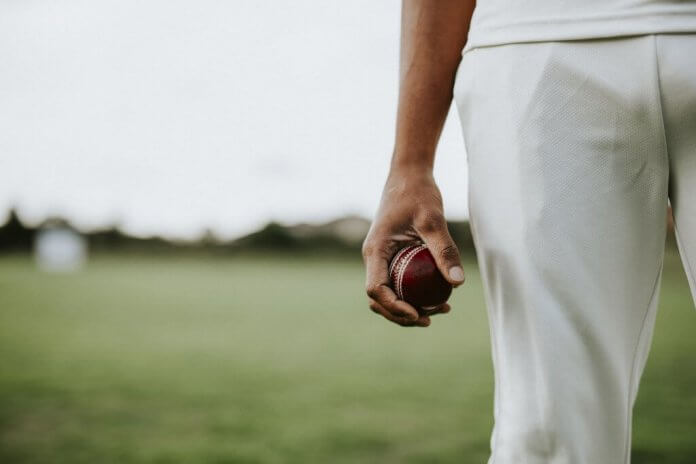 Brisbane Heat and Adelaide Strikers will lock horns to kickstart the seventh edition of Big Bash League (BBL). Playing at home, Brisbane Heat will give their all to smash the defending champions to The Gabba dust.

Given Travis Head is busy playing in the India-Australia Test series, Adelaide Strikers will rely heavily on Alex Carey and Jake Weatherald to accumulate runs.

Brisbane Heat have drafted in Afghanistan’s mystery spinner Mujeeb Ur Rahman to strengthen their bowling department.

With McCullum opening the innings, Lynn is likely to play at No. 3 to add more balance to their batting line-up. To up the ante in the death overs, Brisbane Heat have Ben Cutting who has the reputation of using the long handle to blasting effect.

Mujeeb will join Swepson in the spin department.

Had it not been for their spectacular bowling unit, Adelaide Strikes would not have lifted the trophy last year. Rashid, combined with the pace quartet, make a deadly combination.

Carey’s batting skills and experience put him ahead of Peirson. Having scored a First-Class hundred fortnight ago, Carey will look to pile up as many runs at the opening slot and lay the foundation for the batsmen to come.

McCullum and Lynn are the cynosure of Brisbane Heat’s batting. Although Lynn has not been at his brutal best, his BBL record speaks volumes of his abilities. In all, his T20 average reads 32.4 and strike rate 144.1.

Weatherald’s 70-ball 115 in the final of 2017-18 BBL set the tone for Adelaide Strikers’ triumph. It would be unfair not to have him in your playing XI.

The 19-year-old Bryant went all guns blazing in the JLT Cup. He shone in India’s warm-up game as well, scoring an attractive 62.

The fifth batsmen in our XI will be Lehmann who can be handy with his slow left-arm orthodox.

Cutting took 5 wickets in 5 T10 matches last month, including an 8-ball 19. These recent numbers are evidence to the fact that his experience in faster formats can come to his team’s rescue. With him, to accumulate points in the runs and wickets columns, is Neser. His ability to scale up the run-rate is unmatched.

Rashid, for all the right reasons, will be my captain. In 138 T20s, Rashid has taken as many as 207 wickets at a staggering average of 15.5. Playing opposite him and in my XI will be his countryman Mujeeb, the mystery spinner who has taken the cricketing world by storm.

Siddle will be the only frontline pacer to feature.