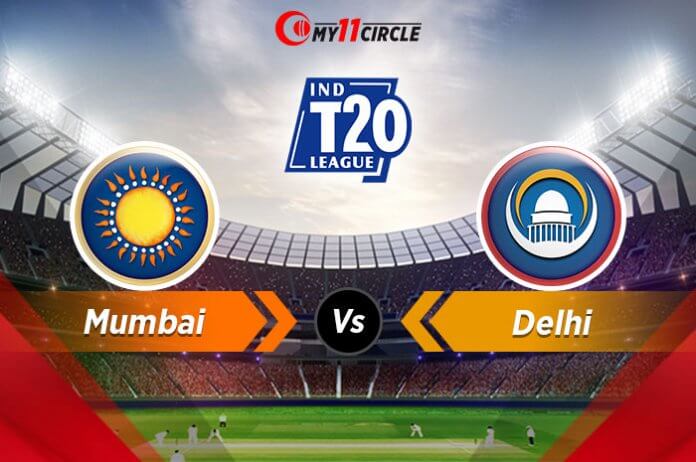 It has been difficult to score runs at Abu Dhabi of late, especially in the powerplay. Under the scorching sun, the Punjab pacers moved the ball outrageously. That being said, batting becomes easier as the match progresses. The batsmen will have to pick their shots and you have to choose your fantasy sports teams wisely.

The team batting first has won 6 of 9 games. The nature of the pitch does not change in the second innings. Just that the batsmen have been failing to hold their nerves.

Jasprit Bumrah had not been the same since his injury last year. He has been working hard in the nets, nailing those yorkers he is reputed for and maintaining a speed of over 140 kmph in matches. Despite all this, his wickets column remained dry and at times, he uncharacteristically conceded runs. However, fortunate for us, that isn’t the case anymore. Ever since his two-for against Punjab, he has been going all guns blazing. He has taken as many as 8 wickets in the last three matches.

This is a game between two world-class fast bowlers. We have already glorified one and the other is Kagiso Rabada, who has not gone wicketless in 20 innings of Indian T20 League. With 15 wickets in a mere 5 games, he is the highest wicket-taker of the season including one four-wicket and two three-wicket hauls.

This also is a game between three in-form Mumbai’s local boys: Rohit Sharma vs Prithvi Shaw and Shreyas Iyer. While Rohit and Prithvi have scored two fifties, Shreyas has the highest score of 88*. To cut a long story short, this game will be a treat to our eyes. You might have a hard time narrowing down your captains and vice-captains in fantasy leagues.

When Suryakumar Yadav gets going, you wonder why he isn’t celebrated like the others. He can scoop the ball between wicketkeeper and third-man, flick over the boundary line, cut through the tightest of off-side fields, and whatnot. The only chink in his armoury, as he admitted after his spectacular knock of 79* against Rajasthan, is that he finds ways to get out. Otherwise, there aren’t many flaws in his batting.

Mumbai’s key to success has been their pace trio. While Bumrah does the damage at the death, Trent Boult (10 wickets) and James Pattinson (9 wickets) lay the foundation in the powerplay and middle-overs. It wouldn’t be wise to pick all three, so here’s a fantasy tip for you: choose players based on their selection percentage to at least control the damage.

Anrich Nortje’s bowling has been exciting to watch. Even if he does not get his lengths right, his raw pace makes it difficult for the batsmen to dominate him. He has taken 8 wickets in 6 matches.