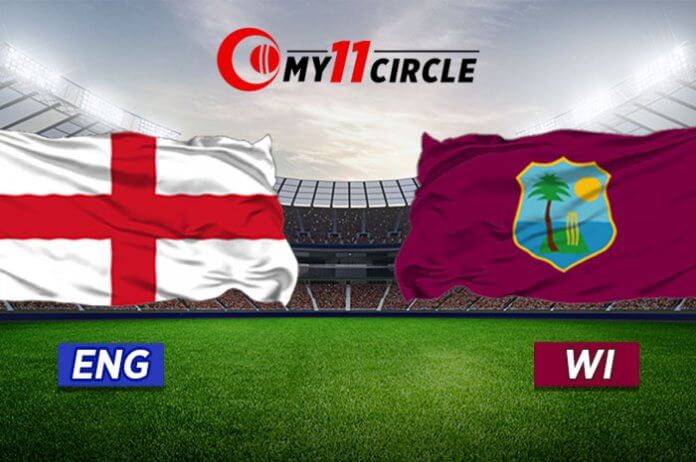 Double-hundreds from Joe Root and Steven Smith in the previous two Tests at Manchester suggest that the track favours batsmen, but seldom do bowlers go empty-handed in England. There is something, always something for the seamers in this part of the world. As far as the knocks are concerned, Root and Smith had to perform out of their skin to achieve the milestones.

Expect an event contest between batsmen and bowlers – or perhaps another last-day thriller.

Heavy rains are forecasted for the day before the match, but that is all. There won’t be as many interruptions as we witnessed in the first Test.

Joe Root will be back in the thick of things, most importantly at the helm. If England fail in the second Test, they will concede their first series defeat against West Indies at home since 1988. Fortunate for Root is that, apart from the double-hundred, he has 4 half-centuries in 5 Tests at the venue, averaging 85.

Shannon Gabriel ticked all the boxes: he swung the ball both ways, bowled fast, and most importantly, was accurate. None of the English bowlers – not even James Anderson – was as effective as Gabriel. The Man-of-the-Match performance at Southampton has scaled up his tally to 35 wickets in 9 matches against England.

It was Jason Holder’s sixth five-wicket haul since 2018. Only a few can set up the batsmen as smartly as he does. Give him any pitch or condition and he will find a way to outfox the batsmen – no matter how skilled he is.

Ben Stokes accumulated the most fantasy points in the first match, scoring 89 runs and taking 6 wickets. If anything, it will be a tough task for the fantasy players to finalise their captain and vice-captain.

Jermaine Blackwood would not have made it to the playing XI had Darren Bravo and Shimron Hetmyer travelled with the team. He failed in the first innings and the talks of West Indies’ middle-order being frail resurfaced. They were 27 for 3 in the second innings when Blackwood took the crease, and what followed will be celebrated for years. Against one of the finest attacks, in a chase, and on the fifth day, Blackwood played an innings of substance. Above all, he combined boundaries with quick running between the wickets to stitch a fine knock of 95 runs.

James Anderson is the second-highest wicket-taker at the venue, grabbing 28 wickets in 7 matches. Stuart Broad is 10 wickets behind in a match fewer.

Roston Chase, as often is the case, was handy with both bat and ball. He scored 84 runs and took 2 crucial wickets.

Dom Sibley and Zack Crawley scored a fifty each in the second innings, while Rory Burns squandered big time after getting a good start. Come to think of it, the fantasy players will have to rack their brains to pick batsmen. Kraigg Brathwaite continued scoring runs in England, and he looked the most comfortable batsman.

Although Kemar Roach went wicketless, ignoring him might cost you. He was deadly accurate and would have taken wickets in a heap on another day. In all, he has taken 42 wickets in 11 Tests against England.