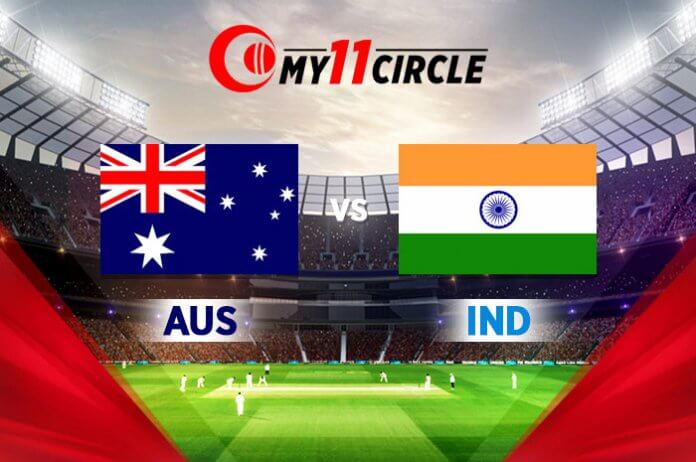 There’s always some lateral movement when the pink ball is hard and shiny, irrespective of the conditions. That being said, there’s always some grass on the pitch when Tests are played with the pink ball. Either way, the batsmen find it difficult to dominate for long periods. If anything, attack is the best defence during day-night Tests. Collect as many runs while you are able to survive.

Steven Smith averages 154 in the first innings against India, including 5 centuries. Overall, he has scored a whopping 1,429 runs at 84 including 7 hundreds in 10 Tests. The only fact that would encourage India is that Smith’s average drops down to 45 in pink-ball Tests compared to his overall average of 63.

Fortunately for India, Virat Kohli has a hundred to his name in the only day-night Test they have played so far. At the Adelaide Oval, he has 3 hundreds in 3 Tests. Against Australia, he has hit 1,604 runs at 49 comprising 7 hundreds.

This, after all, is a battle between the top two batsmen in ICC Test Rankings.

Mitchell Starc has superior numbers with the pink ball. His 42 wickets in 7 Tests have come at an average of 19.2 and his best match figures read 9 for 97. In India’s current squad, Umesh Yadav has the best figures in day-night Test: he took 8 for 82 at Eden Gardens against Bangladesh.

On India’s previous tour to Australia, Cheteshwar Pujara was adjudged the Player of the Series for accumulating as many as 521 runs at 74.4 including 3 hundreds and a fifty. In the bowling department, Jasprit Bumrah’s 21 wickets were the joint-most (with Nathan Lyon). For that matter, Lyon has picked up 28 wickets in 7 day-night Tests – only behind Starc. Against India, he has scalped 85 wickets in 18 Tests.

Although David Warner’s absence might relieve India, they still have to face the resistance of Marnus Labuschagne, who in a mere 14-Test career has managed to reach No. 4 in ICC Test Rankings. He has scored 4 hundreds and 8 fifties in 16 months. To make matters worse for India, Labuschagne likes to copy everything that Smith does.

Pat Cummins is the No. 1 bowler in the ICC Test Rankings. He has taken 19 wickets in 4 day-night Tests, while his teammate Josh Hazlewood has managed 7 more wickets in two more matches.

Mohammad Shami has been India’s most impactful bowler across formats. He has impressive figures against Australia, sniping up 31 wickets in 7 Tests. 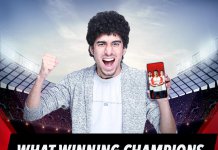 WHAT WINNING CHAMPIONS GET RIGHT IN FANTASY CRICKET 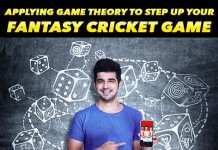 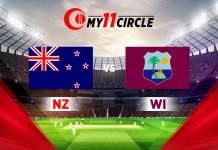