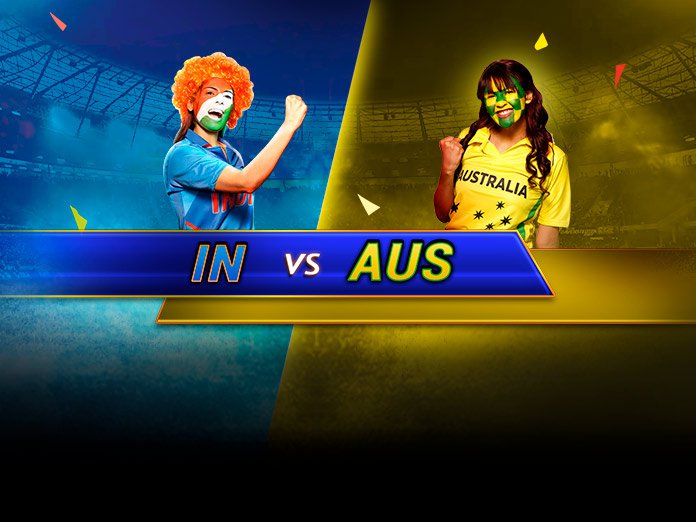 Virat Kohli has become such a phenomenon that we do not talk about his hundreds anymore. And why should we? He now has 10 hundreds in his last 19 ODI innings and is just 11 hundreds away from surpassing Sachin Tendulkar.

Kohli’s hundred at the Adelaide Oval took him to the third position for most hundreds across formats. He is only 30 and in the pink of his fitness. We have no clue what is coming our way.

The third ODI at the Melbourne Cricket Ground (MCG) will be the last encounter of India’s tour of Australia 2018-19. India drew level in the T20Is (the second match was abandoned due to rain), beat Australia 1-2 in Tests, and are 1-1 in ODIs.

Nathan Lyon has been left out after going wicketless in the first two ODIs, while Jason Behrendorff will rest due to sore back.

It was not the vintage Dhoni that we witnessed in the second ODI. Yes, he smashed a six in the last over to finish things off, but he has not found his mettle yet. Had Dinesh Karthik not upped the ante, more pressure would have mounted on Dhoni. That said, Dhoni yet again outscored Alex Carey, scoring consecutive half-century. Dhoni may not have found his lost mojo, but he has been helping the fantasy players collect more bonus points.

It comes as no surprise that we have opted for the trio of Rohit, Kohli, and Dhawan yet again. It’s been a theme that one of the three scores a big hundred. It was Rohit in the first match, Kohli in the second, and it’s time for Dhawan to go all guns blazing. Not to forget that Dhawan scored a magnificent 137 at the MCG against South Africa in the 2015 World Cup and his family – wife and three kids – reside in the capital city of Australia. Why not make him the captain then?

We are left with two batters, and we need them from the home team.

Aaron Finch has three hundreds and a fifty in 10 innings at the MCG. He knows the nook and cranny of the ground. Given this very fact, he may go berserk once again. However, his recent form has been nothing short of ordinary. You may either go for him or the in-form Marsh, who scored 54 and 131 in the first two ODIs.

Khawaja was a victim of a brilliant run-out in the second ODI. It was his fault though, that he challenged Jadeja’s arm. Until then, he looked set for a big innings. He walked back for 21 off 23. Before this, his 59 had helped Australia recover from early wickets as well as set the tone for a big score. In addition, Marsh and Khawaja have been looking comfortable against the Indian spinners, displaying a remarkable footwork.

Two of three wickets Stoinis has taken in the series thus far are of Rohit. Had Stoinis not dismissed Rohit for 133 at the SCG, India might as well have won the game. At the Adelaide Oval, Stoinis had Rohit caught in the deep when he was well set on 43.

Not only has Stoinis been effective with the ball but also has scores of 47* and 29. He is fantasy players’ delight.

The other all-rounder in our team will be Jadeja. In both matches he completed his 10-over quota, taking 1 for 48 and 1 for 49. The wickets column may not be spectacular, but his economical bowling has been helping India keep a lid on the runs in the middle overs. With the bat, we are aware how devastating he can be.

The MCG is a colossal ground, and it will be an uphill task for the batters to score boundaries at will. This gives spinner an advantage, but batters from both teams have been careful in their shot selection. That brings us to Kuldeep Yadav. On his day, he can spin a web around the batters, but Australians have found a way to keep his wickets column dry: he took 2 for 54 at Sydney and went wicketless at Adelaide. India may fancy playing Chahal. All depends on the team combination the captain and coach pan out.

Our three bowlers will be Richardson, Bhuvi, and Shami, as they have been brilliant with the new as well as old ball. While Bhuvi has taken 6 wickets, Shami and Behrendorff have accounted for 3 and 5 wickets respectively.

The average first and second innings scores read 222 and 196 respectively. However, the pitch will remain a featherbed for the batters. Given the way both teams have been batting, we might witness another high-scoring game.