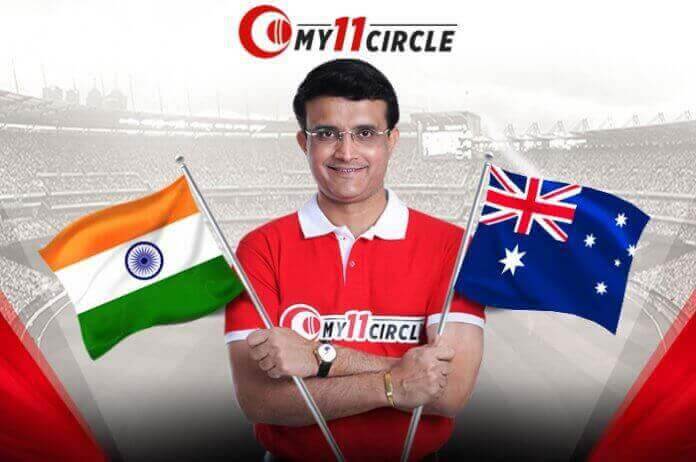 The average first and second innings scores at the Melbourne Cricket Ground (MCG) read 167 and 140 respectively in the recently concluded Australian T20 League. The team batting first won 5 of 7 matches. Given the pressure of chasing in a World Cup final, both teams will anyway look to bat first.

Smriti Mandhana likes to feast on the Australian bowlers. She was the highest run-scorer in the tri-series before the T20 World Cup: her scores against Australia read 35, 55, and 66. Overall, she has smashed 384 runs at 42.66 in a mere 10 matches against them, including a highest score of 83.

Beth Mooney‘s last three scores read 81*, 60, and 28. In the final of the tri-nation series, she had scored a spectacular innings of 71* off 54 against India. Her team would be expecting yet another encore.

One reduces the opposition to a punching bag, while the other smothers them with slow and deadly leg-spin. Shafali Verma and Poonam Yadav have been the golden girls for India in the tournament: Shafali has blasted 161 runs with a strike rate of 161 and Poonam tops the bowling chart with 9 wickets at 9.8.

Alyssa Healy looked rock solid in the tournament opener against India, scoring 51 off 35. Overall, she averages 25.5 against them, including three half-centuries.

Radha Yadav has not gone wicketless in her last 23 T20Is. Against Sri Lanka, she registered her best bowling figures of 4 for 23.

Meg Lanning, the star of the semi-final, has an impressive record against India. She has scored 419 runs with a strike rate of 103.2.

Jemimah Rodrigues and Deepti Sharma have been India’s go-to players in times of trouble. The duo is brilliant at running between the wickets, eventually keeping the scorecard ticking. Deepti’s ability to smother the batters with her off-spin makes her even more valuable in fantasy cricket.

Barring the match against India, Megan Schutt has not gone wicketless in the tournament. She revealed she does not like bowling against them, that they often get the better of her. That being said, with 9 wickets to her name, she is the joint-highest wicket-taker.

Harmanpreet Kaur has not fired yet, but her 171* against Australia in the semi-final of the 2017 World Cup is still fresh in our minds. The home team will be mindful of her belligerence.