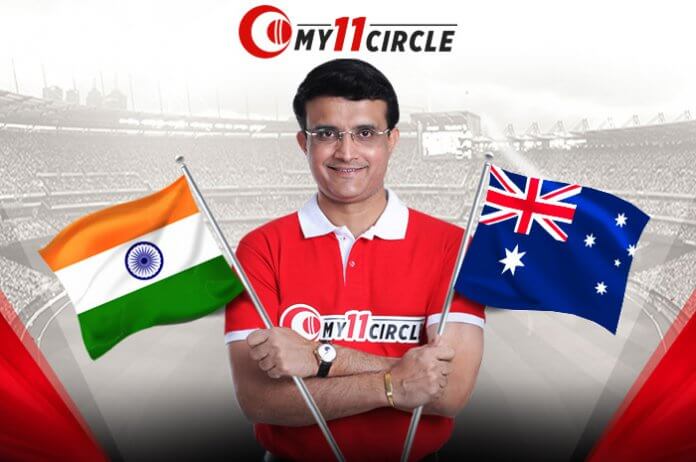 Two months ago at Rajkot, Rohit Sharma ripped apart Bangladesh with his spectacular knock of 85 off 43 including 6 sixes. However, such is Rohit’s talent that pitches do not matter. He reduces good deliveries into bad ones, making batting ridiculously easy. That being said, there will be a fair amount of turn for the spinners and some reverse-swing for the pacers.

In the last 11 innings, ever since his return from ban, David Warner has scored 775 runs including 4 hundreds and three fifties. At Wankhede Stadium, he played his strokes only when there was a loose delivery on offer. He watched the ball as closely as possible, especially against the spinners, unwilling to play any rash shot.

Virat Kohli likes challenges, and there cannot be a tougher task than the one he has on his hands. India lost to Australia at home last year, a fact that Kohli reiterated at the toss. If anything, he thrives under pressure. These are the moments he lives for.

Mitchell Starc continued his red-hot form in the ODIs, taking 3 for 56 in the series opener. Not to forget that he was the highest wicket-taker in the 2019 World Cup. Given he bowls at the death, chances of him claiming more wickets than the others are more.

Shikhar Dhawan now has 4 hundreds and as many fifties against Australia in ODIs. Given the kind of form he has been in, another big score is on the way.

Aaron Finch showed magnificent character in the first match. Not once did he look out of sorts during an aggressive short. He picked his moments, also making sure he bats through. It was one of the top hundreds by an Australian in India.

Adam Zampa has dismissed Virat Kohli as many as 4 times. Kohli hasn’t particularly struggled against Zampa’s leg-spin, but he often finds a way to chip away his wicket easily.

Mitchell Starc will yet again eye on Rohit Sharma’s weakness of playing an inswinger. Rohit looked a little uncomfortable against Starc and gave away his wicket while trying to counterattack him.

India’s losing streak against Australia extended to four matches at the Wankhede Stadium. They have not locked horns against the Aussies at Rajkot, but they have a winless record here in two attempts. Although venue facts do not favour India, their recent record suggests that they stage a comeback after losing the first match: they beat Bangladesh and West Indies in a three-match series after being 0-1 down.