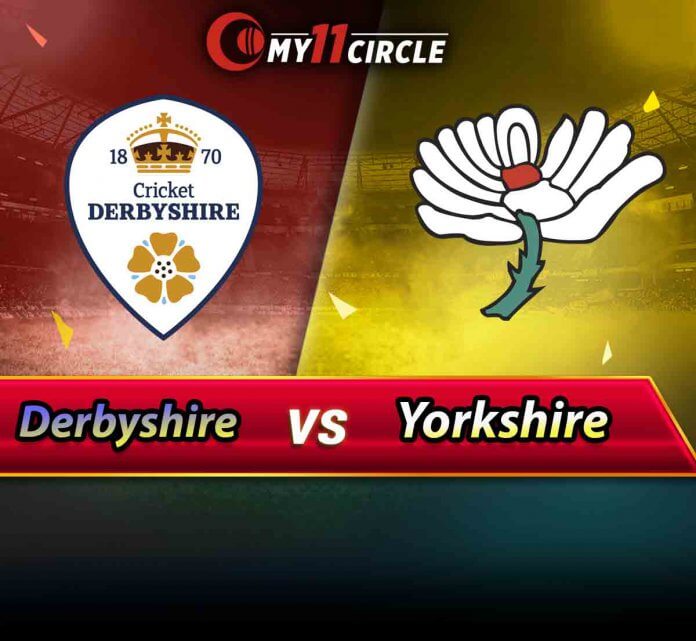 Jonny Bairstow and Nicholas Pooran, who were brilliant in the recently concluded 2019 World Cup, will play in the same team. Imagine the mayhem they will cause.

David Willey had to make way for Jofra Archer in the England squad for the World Cup. Until then, Willey had been rescuing England in death overs. He will give his all in the T20 Blast to earn his lost place in the national team. In 175 matches, Willey has taken 116 wickets and scored 2 hundreds and 11 fifties.

South Africa’s Keshav Maharaj will be in the thick of things. Only a week ago he scored 72 runs and took a seven-wicket haul in County Championship.