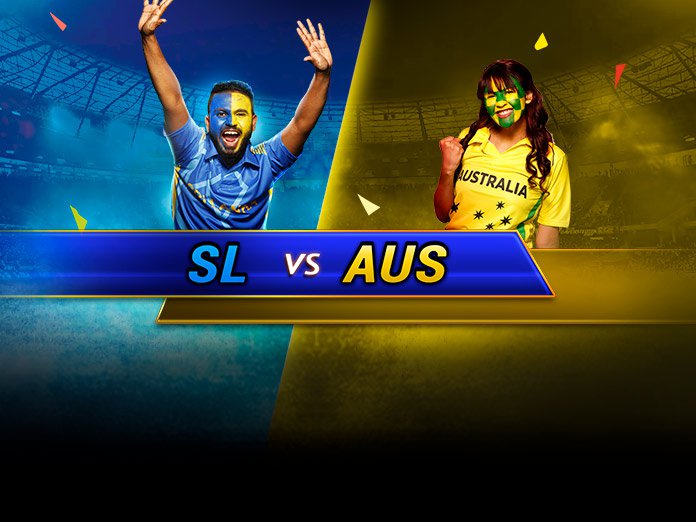 Sri Lanka believed they could emulate India’s performance in Australia. The intentions were right, but they don’t have the resilient Cheteshwar Pujara or the lethal bowling attack that India boats of. The result was a defeat by an innings and 40 runs.

However, all is not lost for them. They have on more Test to avenge the loss.

This will be the first Test match played at Manuka Oval, Canberra. In 18 ODIs played here, teams have cross 300 runs six times, with the highest score of 411 for 4 by South Africa against Ireland.

The curators will sprinkle some grass, so the conditions suit the Australian pacers. However, the grass will fade as the match progresses and become friendlier for the batters.

Tim Paine went for a first-ball duck. Thanks to his bowlers that Australia did not have to bat for the second time, and not that he has been in form. In fact, he did not even score a half-century in the four-Test series against India.

Niroshan Dickwella was the only Sri Lankan to score a half-century in the first Test at Brisbane. His aggressive brand of cricket was the only answer to Australia’s top-class bowling. In addition to this, he had had a good run on New Zealand tour.

Australia were 82 for 4. In came Marnus Labuschagne and Travis Head and changed the course of the match. They laced up 166 runs together and put Australia in a commanding position.

Before that, Marcus Harris had laid the foundation with his 44 runs. Barring these three, no Australian batter could comfortably tackle the pink ball. Joe Burns and Usman Khawaja scored only 26 runs between them.

Sri Lanka had a sorry tale. They bundled out for 144 in the first innings and 139 in the second. The numbers read horrible if you take out Dickwella’s runs.

Australia have dumped all-rounder Mitchell Marsh from the squad, replacing him with Marcus Stoinis who is yet to make his debut in the format. He has been in terrific form, scoring 298 runs at 42.5 and taking 10 wickets at 10.25 in the first part of the Sheffield Shield season.

Such was Australia’s bowling performance that Labuschagne did not need to bowl his leg-spinners. However, it was his 81 runs that kept Australia on course.

From a full-time bowler, Patt Cummins has developed into an outstanding an all-rounder. He was adjudged Player of the Match for taking 10 wickets. We have witnessed how handy he was with the bat against India. He has two fifties in 19 games.

Dilruwan Perera took the all-important wicket of Khawaja, but that was that. He did not have a significant moment other than that.

Dhananjaya de Silva prevented Labuschagne from scoring his maiden ton, but he too failed with the bat.

Suranga Lakmal would have been disappointed with his batters, that he got to bowl only once. He took 5 for 75, and was the reason for Australia’s middle-order collapse.

Dushmantha Chameera and Lahiru Kumara will miss the second Test due to injury. Chameeka Karunaratne will join the squad in due course.

Jhye Richardson had a memorable debut, scalping 5 wickets. His ability to consistently bowl in the corridor of uncertainty reaped rewards for him.

Mitchell Starc, on the contrary, had a tough time. His two wickets were of lower-order batters. He will have to pull his socks up, as Australia have a variety of bowlers waiting to wear the baggy green.

I prefer Dickwella’s form over Paine’s experience of playing in home conditions.

Harris and Head were the highest and second-highest run-scorers for Australia against India respectively, and they continued amassing runs against Sri Lanka as well.

Kusal Mendis has not had the best of times, but has more runs to his name of late than his team members. He is armed with a solid technique. All he needs is execution.

Whether to pick Karunaratne or Chandimal is the most difficult conundrum for me. Both have been equally ineffective overseas, but we have no option but go for one of the experienced lads. Sri Lanka may also play Kusal Perera at the expense of Roshen Silva.

Labuschagne’s composure at the crease guarantees us runs, while Cummins helps us accumulate points with both bowling and batting.

It’s safe to summon all bowlers from the Australian side. They know these conditions better than the struggling Sri Lankans.