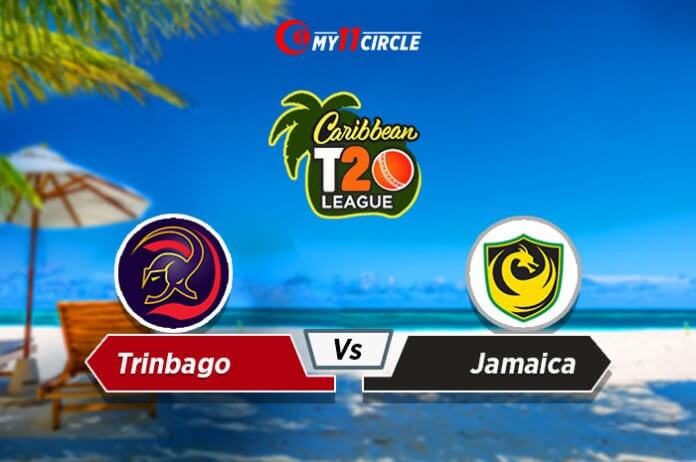 As many as 52 wickets have fallen and 4 half-centuries have been scored at Brian Lara Stadium in this season of Caribbean T20 League, suggesting that the pitch is sporting enough to create an even contest between bat and ball. Fortunately for us, all four matches have been close encounters, as the team managed to defend scores thrice.

Sunil Narine did not take time to take the centerstage. He took a wicket in his very first over and then knocked over a set Ross Taylor with a ripping off-cutter. When that did satiate his hunger for success, he decided to score a fifty in a tough chase. He hit as many as 4 sixes.

Andre Russell grabbed a wicket off the very first delivery. It was fast and short, leaving no time for Andre Fletcher to adjust his strokeplay. He later played run-a-ball 16 in a tricky chase.

It was the classy Asif Ali who overshadowed the mighty Russell with his strokeplay. He ran hard between the wickets at first, and as the required run rate soared, he cut loose and showed off his skills with the bat, remaining unbeaten on 47 off 27. Before Asif hogged the limelight, Glenn Phillips had laid a strong foundation for the case. His 44 runs off 29 comprised 3 fours and as many sixes. Not to forget that he was Jamaica’s highest run-scorer in the last season.

It has not been easy for the batsmen to dominate the spinners, especially when the ball is looped slow and high. Veerasammy Paul and Mujeeb Ur Rehman exploited the same and grabbed two wickets each.

Darren Bravo dished out a steady innings of 30 off 27 including 2 boundaries, playing second fiddle to the attacking Narine. His job role will be more or less the same, that is, to keep the innings together.