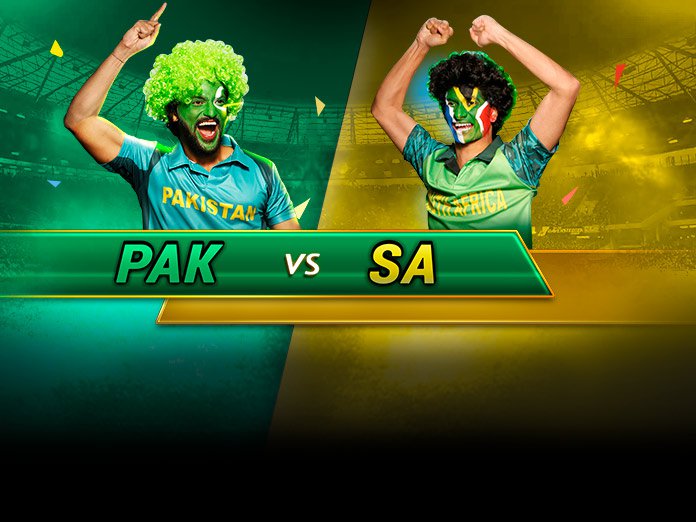 The old-timers have been rising to the occasion in 2019. It was MS Dhoni who took his team to victory in the final ODI against Australia and then, the next day, Mohammad Hafeez played an innings of substance and finished things off in style in the first ODI between South Africa and Pakistan. Dhoni is 37 and Hafeez a year old than him. It’s safe to say that there’s some gas left in the tank.

The last ODI played at Kingsmead, Durban was between South Africa and India. There were two centurions: first, Faf du Plessis bludgeoned 120 and took his team to 269 for 8 in 50 overs and later, Virat Kohli smacked 112 and helped India chase down the target in 45.3 overs. Come to think of it, both teams surpassed the average scores, which is 237 in the first innings and 185 in the second.

In all, the pitch equally assists batters and bowlers. However, the tinge of grass fades away as the match progresses, giving advantage to the batters.

We have built the fantasy team on the basis of recent performances.

Sarfraz has not found his luck yet. He could score a mere 1 run, especially when the team needed him to provide impetus. To make matters worse, he now has scored only 2 fifties in his last 12 ODI innings.

Klaasen’s scores read 63, 40, 73, and 11 in his last two First-Class games. He didn’t get to bat in the opening ODI, but is still a better option than the out-of-form Sarfraz.

Had it not been for Imam-ul-Haq’s 86 at the top, it would have been even more difficult for Hafeez to chase down the target. Along with Babar Azam, Imam-u-Haq added 94 runs for the second wicket and set the tone.

Now that we have picked two batters from the Pakistan team, we’ll opt for three from the home team: Amla, du Plessis, van der Dussen.

Amla registered the record for the fastest player to 27 hundreds, achieving it in 167 innings compared to Virat Kohli’s 169. However, it was the debutant van der Dussen who stole the limelight with his 93. Amla and he added 115 runs together for the second wicket.

Although du Plessis did not bat, he will remain one of the top choices for fantasy teams. He will give his all to emulate last year’s hundred against India at the very venue.

Hafeez leaked as many as 22 runs in 3 overs but made amends with the bat, scoring 71 off 63 and helping Pakistan chase down 267 with 5 balls to spare.

Phehlukwayo is among the seven South African batters who didn’t get to bat in the first ODI. However, he took the all-important wicket of Shoaib Malik and kept South Africa in the hunt.

Pakistan are lucky that they have Shadab Khan at No. 7. He hung around with Hafeez, collecting 18 off 19. He also dismissed Hendricks who looked set for a massive score.

We’ll have two pacers in our team: Hasan Ali and Olivier. While Hasan Ali ruined van de Dussen’s dream of scoring a hundred on debut by a mere 7 runs, Olivier removed both Pakistani openers.