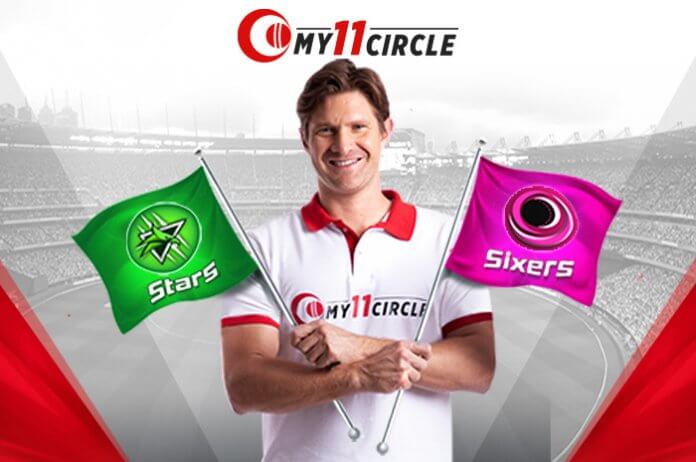 The average first and second innings scores at the SCG read 174 and 171 respectively this season. Although the pitch has significantly favoured the batsmen, there has been enough zip for the spinners. For that matter, the pacers have used off-cutters to a good effect.

Steven Smith averages 49.5 in a mere 3 matches this season. Be it any format, he finds a way to excel and more importantly, take his team to victory.

Marcus Stoinis scored a fifty in the final of the previous season. He was their top-scorer then and is their top-scorer now. Given he couldn’t take his team over the line last year, he will give his all to make amends and gift the Stars their maiden title.

In the last 8 innings, Glenn Maxwell hasn’t crossed 20 runs. However, that doesn’t change the fact that he is a big match player. He has taken his team to the final for the consecutive time, and will leave no stone unturned to punch well above his weight.

Haris Rauf’s strike rate reads the best in the list of top wicket-takers. He has managed as many as 20 wickets in a mere 9 matches.

The Stars finally promoted Nick Larkin to a position that best suits his style of play. Both his fifties this season have come at No. 3. He is armed with a solid technique and knows when to accelerate.

Adam Zampa has taken 8 wickets in the last 3 matches. Given the nature of the pitch, he is likely to trap more batsmen in his spin.