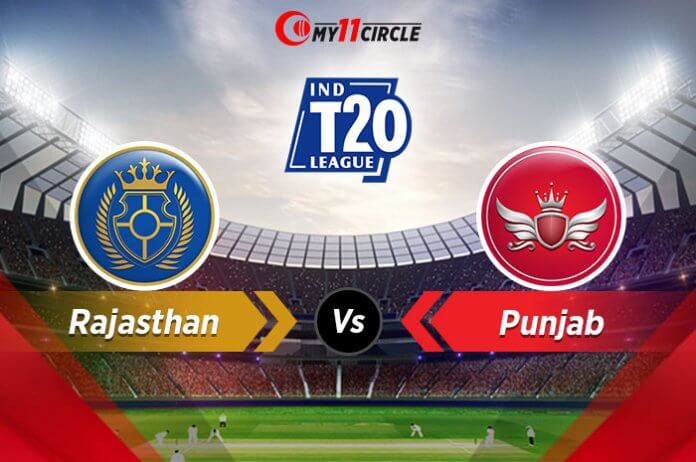 There were as many as 416 runs smashed in the game between Rajasthan and Chennai. The pitch at Sharjah is batsmen’s paradise and the boundaries are only 60-metre long. Power up your fantasy teams with as many batsmen from the top four of both line-ups.

Jos Butler will finally make his way to the playing XI – the moment we were waiting for. He was at his brutal best this English summer, scoring heaps of runs across formats. In the previous edition, he managed 311 runs at a strike rate of 152 in a mere 8 matches.

There’s nothing KL Rahul cannot do with the bat. He can survive tough bowling in the powerplay, keeping the innings glued in the middle overs, and go all guns blazing at the death. His knock against Bangalore was an absolute treat to the eyes, remaining unbeaten on 132 off 69 including 14 fours and 7 sixes.

Steven Smith has added the scoop to his ever-improving batsmanship. He isn’t as lethal as Rahul towards the end of the innings, but the ability to weather rough storms is common between them. It’s difficult to get them out once they are set, making them MVPs in fantasy cricket.

Sanju Samson reduced the experienced duo of Ravindra Jadeja and Piyush Chawla to a punching bag. He has been playing breathtaking innings for half a decade now, but inconsistency is what makes him less dependable in fantasy games. Nonetheless, given the dimensions of the ground, he is likely to prosper again and entertain us as he did during his knock of 74 off 32.

Rahul Tewatia never let Chennai dominate him despite the pitch being flat. He bowled neither full nor short. He was right there in the corridor of uncertainty, eventually finishing with excellent figures of 3 for 37. Not to forget his ability to score quick runs.

Jofra Archer was steaming in, keeping his lengths short. With his raw pace, the batsmen found difficulty in adjusting their footwork.

Mayank Agarwal followed his outstanding innings of 89 runs with a handy knock of 26. Had it not been for a wily wrong’ un from Yuzvendra Chahal, he would have added more runs to his tally.

It’s one thing to take wickets consistently but another to do so as well as maintain an economy of 4.14. Mohammad Shami has been simply brilliant.

Ravi Bishnoi has been smart with his lines. He bowled wide to Rishabh Pant and into the stumps against Bangalore, depending who was pitted against him. He has taken 4 wickets, maintaining an economy of just under 7 RPO.